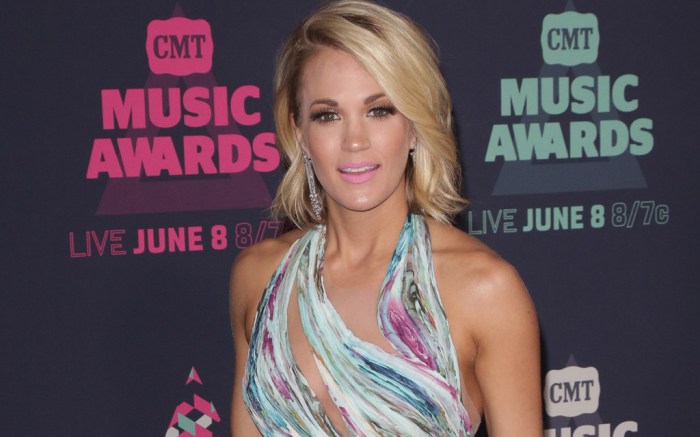 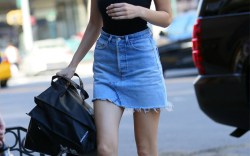 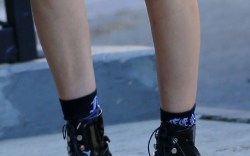 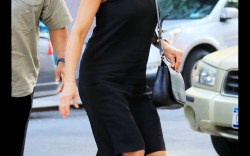 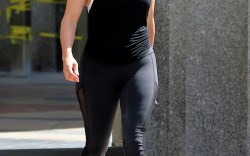 Carrie Underwood dominated the red carpet and the stage Wednesday night at the CMT Music Awards in Nashville, Tenn.

The starlet hit the red carpet wearing a Mikel D dress and paired the look with silver caged booties by Jimmy Choo. The singer was on hand with her husband, Mike Fisher.  Underwood won a few big awards at the ceremony, including Performance of the Year and Female Video of the Year, both for her single “Smoke Break.”

In a major costume change, Underwood hit stage to perform her newest single, “Church Bells,” in a lace bodysuit and black caged heels. The performance was definitely one of the most memorable of the night and generated big applause from fans.

Underwood released her fifth studio album late last year and has been out and about on the awards circuit for the major buzz it has generated. You can watch her performance of “Church Bells” below.

Also on hand at the CMT Awards was Nicole Kidman and her husband, Keith Urban. Kidman stepped out in Giuseppe Zanotti heels.

Click through the gallery to see more standout celebrity shoe looks this week.