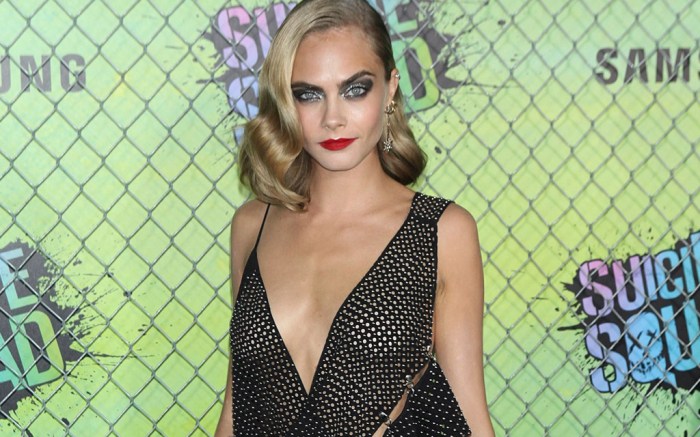 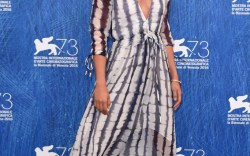 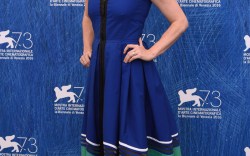 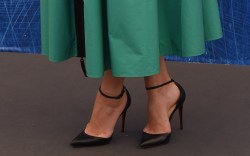 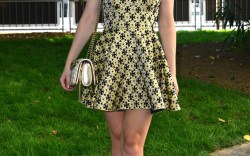 It was finally opening night for “Suicide Squad.” After the stars had wowed with their fashion choices on the press circuit, the main event Monday night was quite the fashion extravaganza.

Cara Delevingne stood out in a pair of thigh-high boots from Christian Louboutin and an Anthony Vacarello pantsuit. Delevingne’s fashion roots have certainly shown during the press tour of the film — she was spotted wearing Emanuel Ungaro, Fausto Puglisi and Alexandre Vauthier. The actress also sported the statement Louboutin boots with several other ensembles this week.

Also notable on the red carpet was Gucci designer Alessandro Michele, who had outfitted Jared Leto for the big event. Michele stepped out wearing the brand’s buckled shoes, while Leto embraced the iconic Gucci loafer.

Click through the gallery to see more statement shoes from the stars this month.