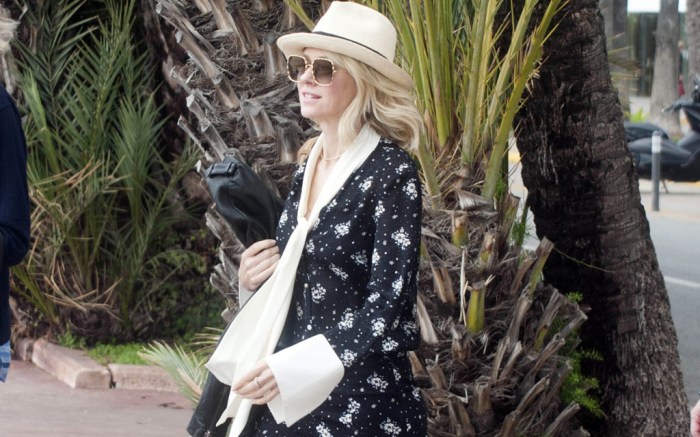 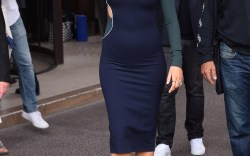 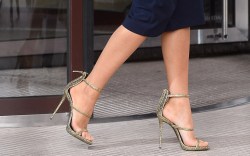 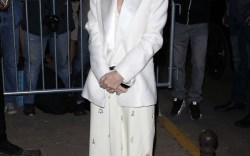 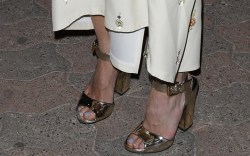 Wednesday marks the first day of the 2016 Cannes Film Festival. Naturally, a bevy of famous faces have converged on the city in the South of France, and they’ve brought their fabulous footwear along for the ride.

Sneakers are the shoe of choice for traveling to the festival. Bella Hadid arrived in a pair of Nike sneakers, Lily Donaldson wore black and white Puma Suede sneakers, and Kendall and Kris Jenner opted for crisp white pairs.

Eva Longoria and Naomi Watts both opted for summery sandals by Gianvito Rossi fit for the beach-y, glamorous festival.

Earlier on Wednesday, Blake Lively and her “Café Society” co-star Kristen Stewart stepped out in heels by Christian Louboutin for a photo call. The Woody Allen-directed film will make its debut later in the evening.

Click through the gallery to see more celebrities out and about in Cannes.