Cam Newton’s Back On The Field: His Top Style Moments 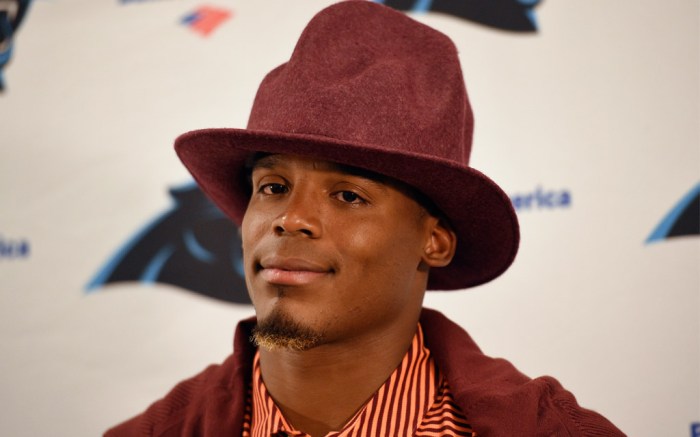 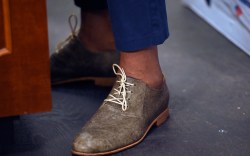 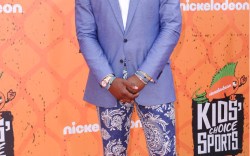 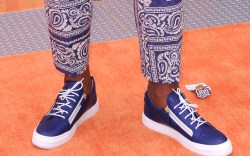 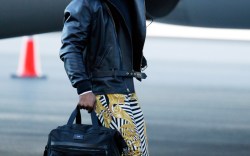 It’s preseason time once again in the National Football League, and that means players are dusting off their cleats and hitting the turf once again. Over at Footwear News, that means we’re once again on fashion watch, especially when it comes to Carolina Panthers quarterback Cam Newton.

While Newton is making headlines today for some bold comments in a GQ article, we loving seeing his bold fashion game once again at press conferences. For his preseason game last week, he broke out a sweater tied around his shoulders and hat that looked suspiciously like Pharrell’s famous cowboy-style one. We also loved his textured leather oxfords.

Now that Newton is back in front of the cameras, we’re looking at a few of our favorite fashion moments from last season, when he won the MVP award and led his team to the Super Bowl.

Say what you will about his fashion choices on the field and off, but Newton is not afraid of the statement shoe. In fact, we’d say he’s more willing to embrace a fashion statement than most NFL players. Yes, we know his signature look isn’t for everyone, but with such a focus on the footwear, we can’t help but rank him high in our book.

All during the 2015-16 season, sports commentators were enamored of Newton’s shoe picks, which included high-end Christian Louboutin sneakers to Giuseppe Zanotti Skull loafers. Neither is too bold on its own, but with the flourishes Newton adds — his pocket squares and pins, bold ties and capri pants — the least you can say is that he certainly aims to pull a full look together, from the feet up. (And he sometimes tries an even more unconventional accessory: a raccoon tail.)

So here’s hoping for lots of great shoe moments ahead this season with Mr. Newton.

Click through the gallery to see all his fashionable looks.