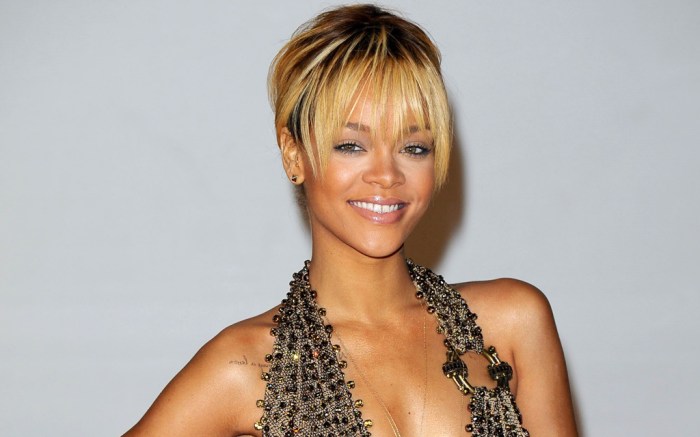 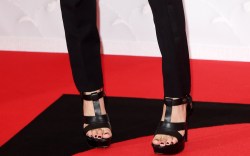 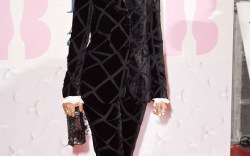 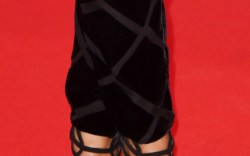 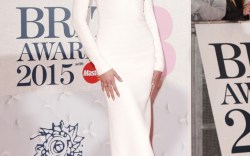 The Brit Awards—the U.K.’s version of the Grammys—is airing on Wednesday. While the time difference might stop you settling on the couch to watch the show here in the U.S., we can at least take in what will surely be fantastic footwear on the red carpet.

As with the Grammy Awards, sneakers are definitely welcome. In years past, Ed Sheeran wore Nike sneakers and Will.i.am donned Adidas sneakers.

Rihanna made a statement in the press room post-show in 2012 wearing a pair of Timberlands that she also performed in. Rihanna is slated to perform at this year’s awards, although she backed out of her Grammys performance last-minute.

Luckily, many of the evening’s guests opt for more daring short dresses or pants, which allow their footwear to take center stage. Janelle Monáe wore a chic Dolce & Gabbana look in 2015 with strappy sandals. In 2014, Nicole Scherzinger’s sexy pants and crop-top ensemble was completed with a pair of gold pointy-toe Giuseppe Zanotti heels.

Click through the gallery to see more looks from past Brit Awards.

Grammy Awards 2016: A Closer Look At The Shoes On Stage

The Best Celebrity Instagrams Of The Grammy Awards 2016