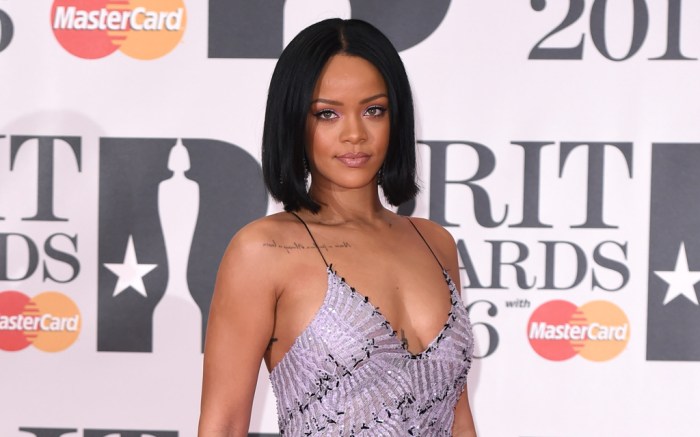 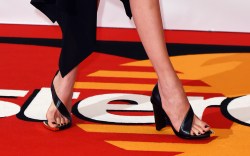 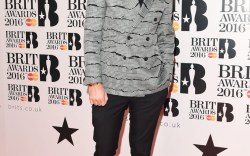 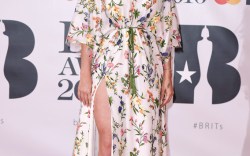 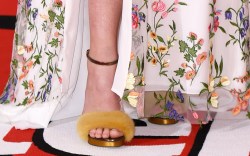 Major names in music are hitting the red carpet for the 2016 Brit Awards at the O2 arena, hosted by English comedy duo Ant & Dec.

The Brit Awards have been honoring the world’s best in music since 1977 in a show similar to the Grammy Awards. Last year, Madonna took a tumble on stage when her Armani cape got caught on one of her dancers and caused her to fall backwards.

This year’s performers include Rihanna, Justin Bieber, Coldplay, Adele, The Weeknd, James Bay and more. There will also be a tribute to David Bowie, but details of that performance have not been revealed. Lady Gaga gave a Bowie tribute at the Grammy Awards earlier this month.

The trophies handed to each winner will also be something to keep an eye on. Scottish designer and musician Pam Hogg designed the statuettes, with each one being slightly different.

Some of the evening’s awards are dedicated solely to British artists, including British single and album of the year. International nominees include Bieber, Drake, Kendrick Lamar, Ariana Grande, Lana Del Rey and others.

Singer Jess Glynne arrived in an eye-catching Gucci emerald green brocade suit paired with Gucci platforms, similar to those Lady Gaga wore to sing the national anthem at the Super Bowl. James Bay, who is one of the new faces of Burberry, wore a look by the label.

Click through the gallery to see more from the Brit Awards red carpet.

Grammy Awards 2016: A Closer Look At The Shoes On Stage

The Best Celebrity Instagrams Of The Grammy Awards 2016

Grammy Awards 2016: All The Celeb Shoes You Couldn’t See