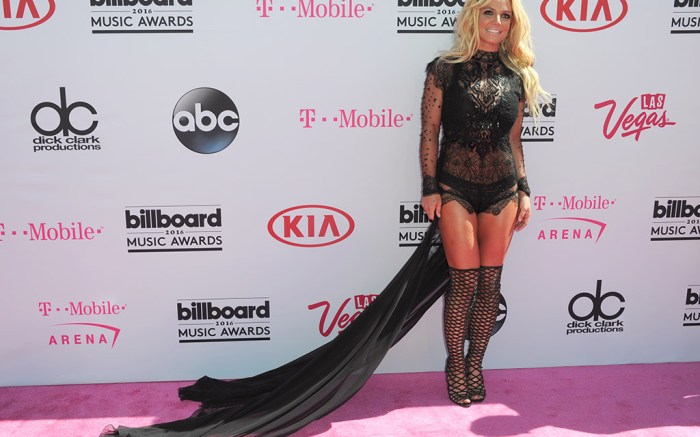 The 24th annual Billboard Music Awards has begun. Music’s biggest names are currently making their way down the hot pink carpet at the T-Mobile Arena in Las Vegas.

Tonight could be a major moment for The Weeknd. The singer is the most-nominated artist with 19 nods in 16 categories — including Top Artist, Top Male Artist and Top Billboard 200 Artist.

Justin Bieber follows The Weeknd with 12 nominations in 11 categories while Drake and Fetty Wap head into the show as finalists 11 times.

According to Billboard, finalists are based on album and digital song sales, radio airplay, streaming, touring and social engagement.

Over the years, the BBMAs have allowed artists to make some serious style statements, such as Pink’s coordinated outfit with knee-high money-print boots in 2000 and the Spice Girls’ famed platform footwear from 1997.

Other highly anticipated moments will come from Britney Spears’ opening number, as well as Madonna’s tribute to Prince.

Stay tuned for more action from the 2016 Billboard Music Awards and click through the gallery below for all of tonight’s red carpet hits.