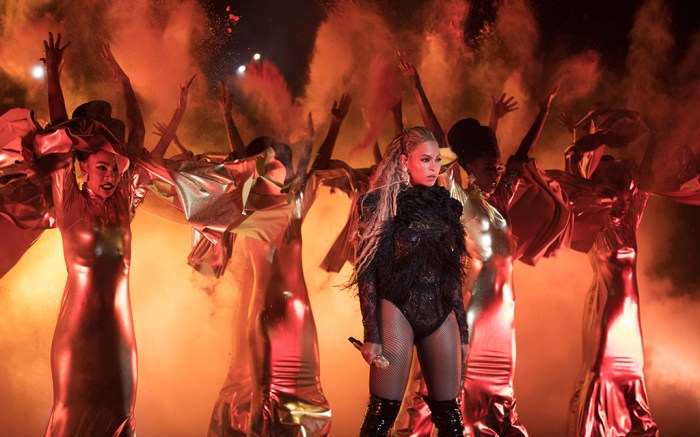 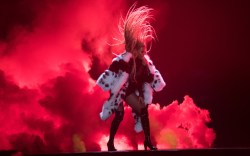 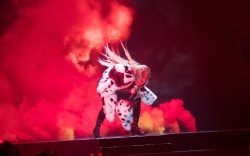 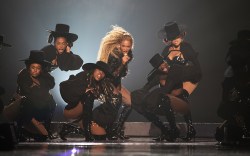 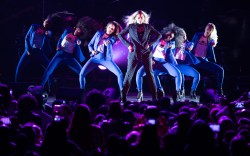 It’s no secret that when Queen Bey hits the stage, her style reigns supreme. In honor of Beyoncé leading the list of the 59th Grammy Awards nominees with nine nods, FN looks at her top shoe moments onstage.

The songstress is known to wear a variety of looks from Christian Louboutin, Balmain and Stuart Weitzman and this stayed true during her Formation tour. She frequents over-the-knee boot numbers, and she certainly knows how to rock the look.

While on her Formation Tour, Beyoncé was spotted in standout charcoal boots by Balmain.

The superstar is obviously not afraid of some height, either. Her standout patent red boots featured a heel and lug sole.

For a full look at some of Beyoncé’s best onstage moments, click through the gallery.