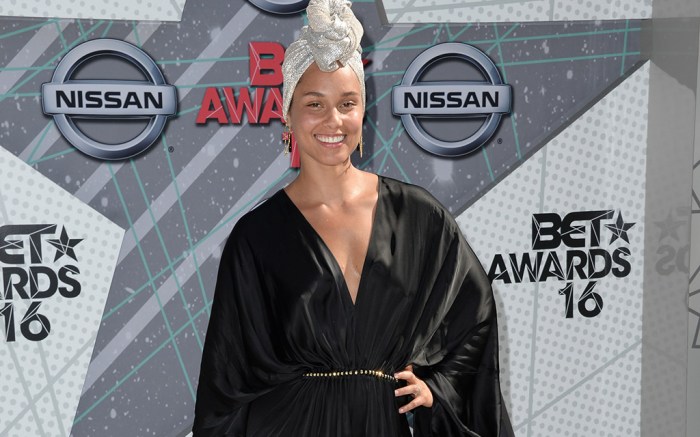 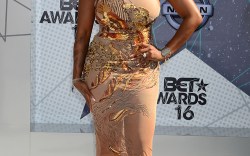 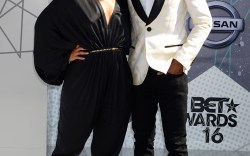 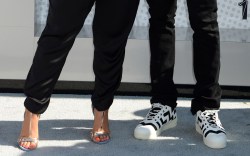 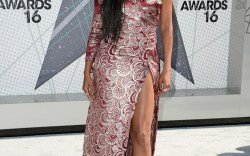 The BET Awards red carpet is underway, and Footwear News is highlighting the standout shoes stars are wearing.

The awards honor not only the best in music, but also in film and sports. Some of this year’s music industry nominees include Nicki Minaj, Rihanna, Adele, The Weeknd and Drake.

Beyoncé is nominated for several awards this year. The singer and Ivy Park designer is currently on her Formation World Tour, but she could make an appearance. Posts on social media have already shown her backup dancers from her tour arriving at the awards.

Click through the gallery to see what more stars are wearing on the red carpet.