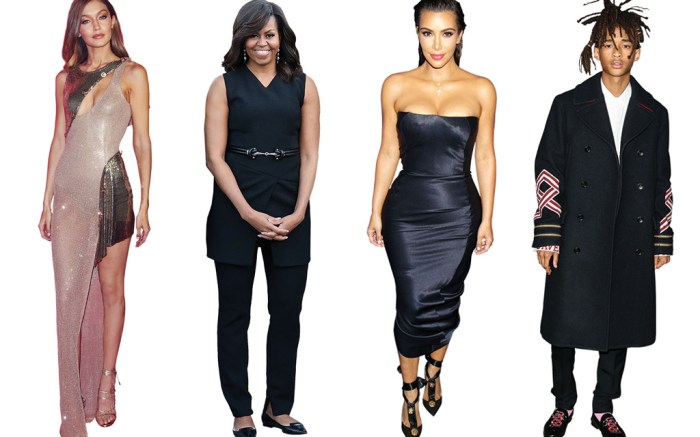 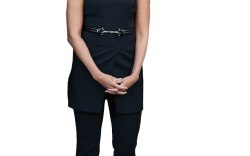 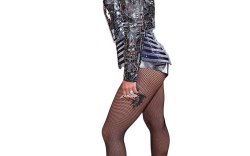 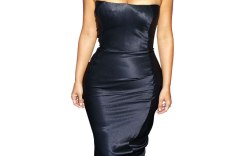 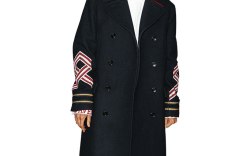 This year may have been unpredictable when it came to politics and world issues, but one thing was certain: These nine celebrities could be counted on for plenty of standout fashion moments.

Click through the gallery to see more celebs who made the cut.

Rachel Roy, Zendaya, Kanye West Among Most Searched Designers in 2016