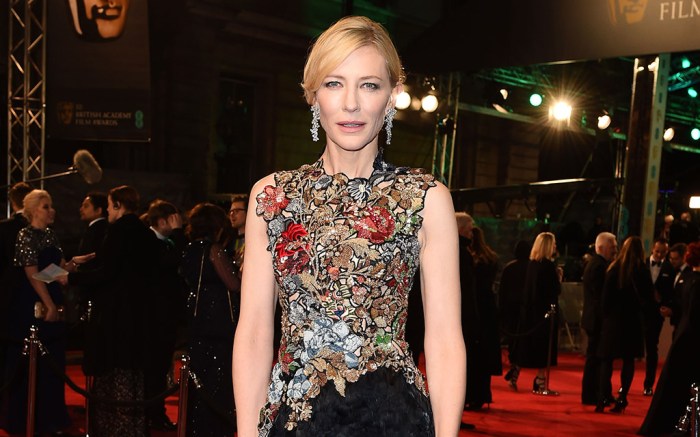 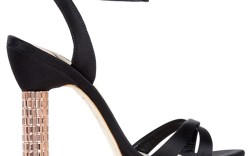 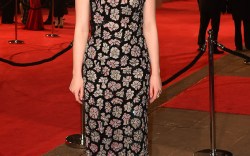 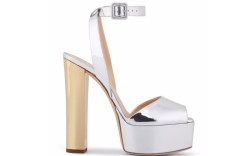 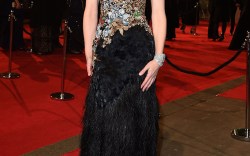 Awards season continues with the BAFTA Awards in London on Sunday. The awards honor actors and actresses of any nationality in films that appeared in British theaters during the past year.

Top talents are in attendance, including Saoirse Ronan, Cate Blanchett, Alicia Vikander, Kate Winslet and more. Of course, a formal event at London’s Opera House calls for long, formal gowns, which means that it can be nearly impossible to get a look at the footwear.

Luckily, we’re rounding up some of the shoe styles you couldn’t see. Blanchett stunned in an Alexander McQueen gown that concealed a pair of Giuseppe Zanotti’s satin peep-toe pumps.

Ronan is a fan of Giuseppe Zanotti Betty platform sandals, which are quickly becoming a new red carpet favorite this season.

Click through the gallery to get a closer look at more BAFTAs red carpet shoes you couldn’t see.