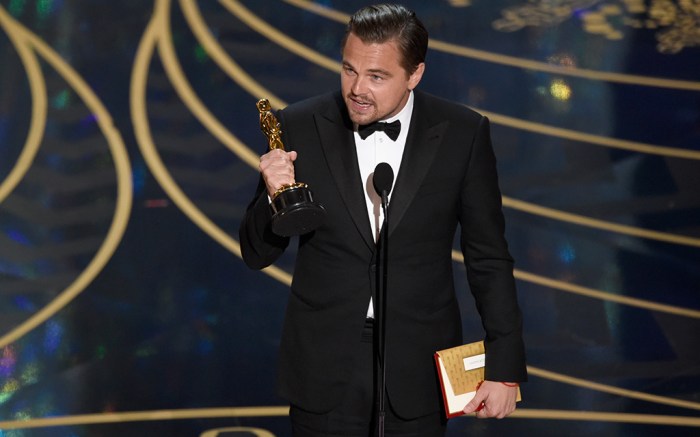 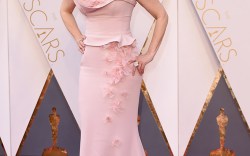 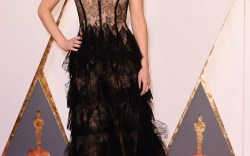 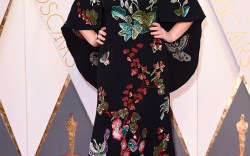 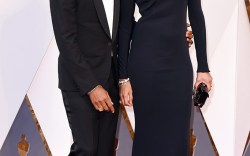 Leonardo DiCaprio has finally won an Oscar. After being nominated five previous times and being snubbed for countless performances, it looks like sixth time’s the charm for the Hollywood heartthrob.

DiCaprio took home his first Academy Award for Best Actor In A Leading Role for his performance in “The Revenant.”

“I do not take this night for granted,” said DiCaprio as he received his award to a standing ovation.

According to Twitter, DiCaprio’s win for Best Actor generated more than 440,000 Tweets per minute, the most-Tweeted minute of an Oscars telecast ever.

DiCaprio also garnered recognition for his Oscar-winning role in “The Revenant” at the BAFTA, SAG, Critics’ Choice Movie and Golden Globe Awards. Throughout awards season, DiCaprio kept it classic on the red carpet. At the Globes, he chose Jimmy Choo.

To see more looks from the 2016 Oscars red carpet, click through the gallery.

The Most Memorable Shoes From The Oscars Over The Years