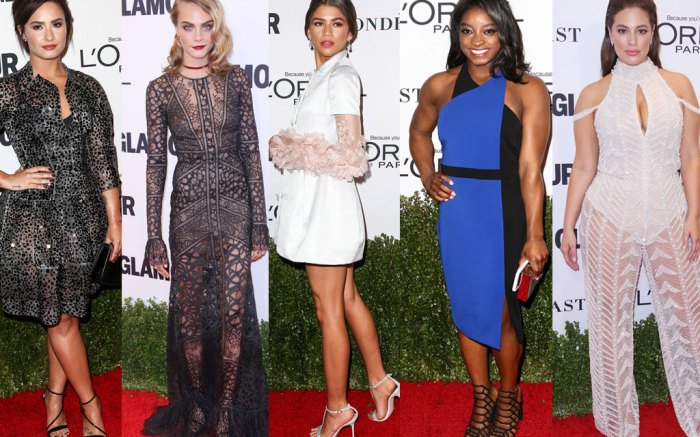 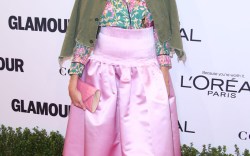 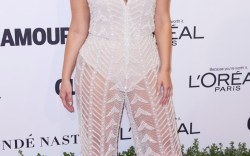 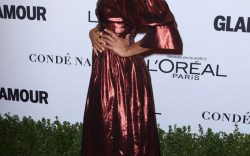 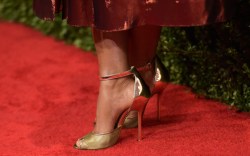 Glamour held its annual Women of the Year Awards on Monday night in Los Angeles, and there were some very influential (and stylish) women on hand.

Demi Lovato sang the opening number for the show, followed by Tracee Ellis Ross with an opening monologue, much of which reflected the confusion some are feeling following the election of Donald Trump to president last week.

There to present some of the night’s awards were Lena Dunham, Freida Pinto and Mindy Kaling, among others.

Click through the gallery to see what other stars wore to the awards.