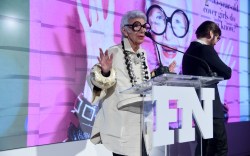 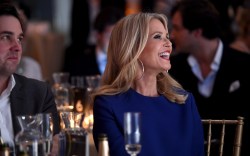 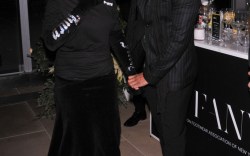 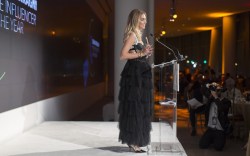 The Best GIFs From the Footwear News Achievement Awards

18 Photos From Inside the Footwear News Achievement Awards