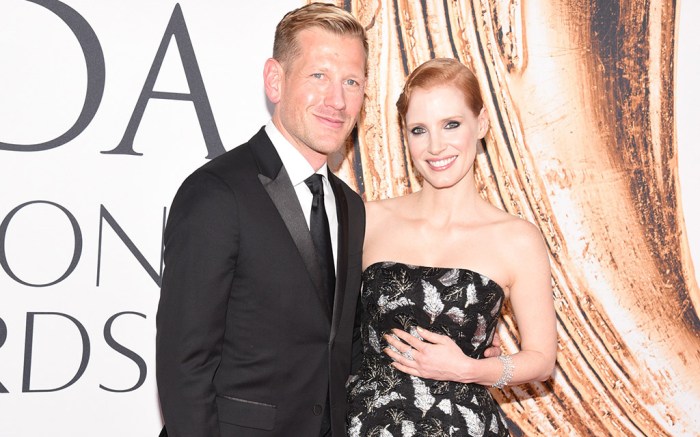 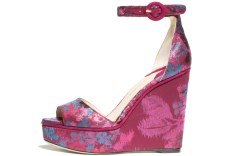 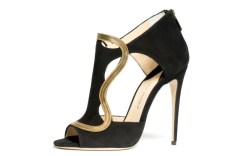 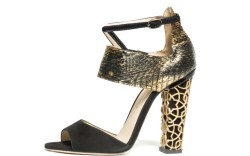 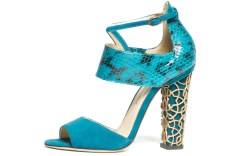 Paul Andrew was crowned with a big win at the 2016 CFDA Awards. The designer was named the winner of the Swarovski Award for Accessory Design on Monday night in New York.

Andrew, who debuted his collection for spring ’13, was up against Aurora James of Brother Vellies and Gigi Burris.

During an exclusive interview with Footwear News last June, Andrew said, “It feels like I’m going from fledgling designer to someone who is more known. I’m not an established brand by any stretch, but all of the sexy buzz isn’t the same as when I launched. Now, it’s really about the product and sustaining growth. And that’s exciting for me.”

Recently, the designer presented his first men’s collection for a fall ’16 launch. He also debuted an exclusive Gold Collection for Lane Crawford.

Last year, Rachel Mansur and Floriana Gavriel of Mansur Gavriel were awarded the Swarovski Award for Accessory Design at the annual event.

In 2014, Andrew was named the winner of the CFDA/Vogue Fashion Fund Award. As a result, he worked closely with Diane von Furstenberg and mentor Tory Burch.

For a full look at Andrews fall ’16 collection, click through the gallery.

Why Shoe Designer Paul Andrew Is Destined For Stardom