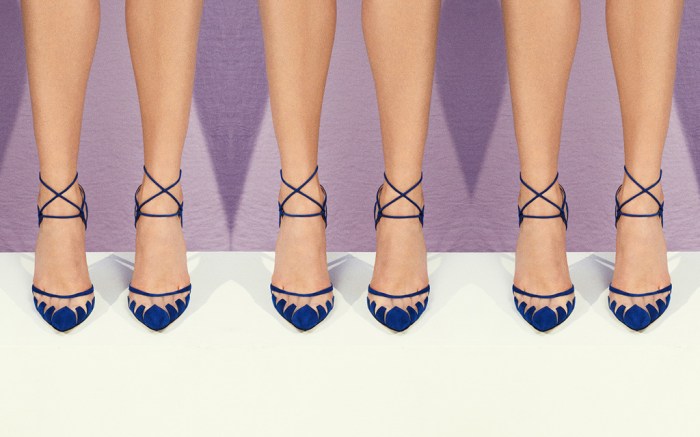 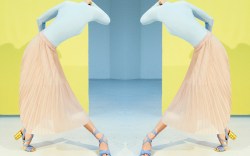 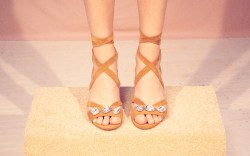 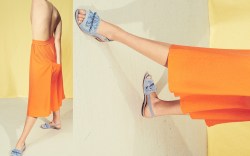 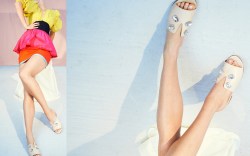 Bionda Castana‘s latest campaign is here. The London-based brand, helmed by Natalia Barbieri and Jennifer Portman, is rolling out its spring and summer 2016 ads.

“We worked with a Royal Ballet dancer as we wanted to focus more on the female form, deliberately faceless,” said Barbieri. “We wanted to give the campaign a different personality as opposed to it being judged on the woman’s face; also to focus on the legs and feet.”

The campaign was shot by photographer Dima Hollow and styled by Carmen Borgonovo.

“We wanted movement and for it to feel powerful,” added Barbieri. “We wanted to play around with surprising combinations, mind-bending positions and improvisations.”

When asked about any behind-the-scenes moments from the shoot, Barbieri said of the ballet star, “I didn’t realize anyone could be so flexible.”

For a full inside look at the campaign, click through the gallery.