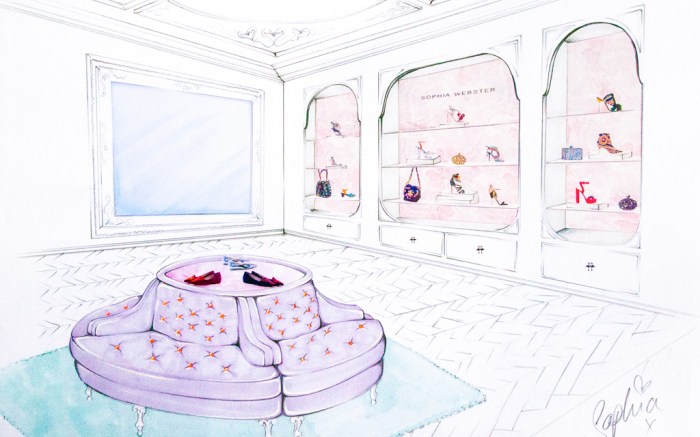 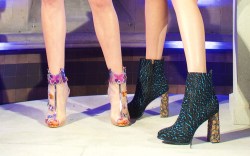 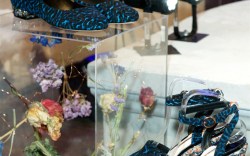 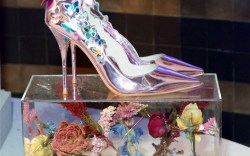 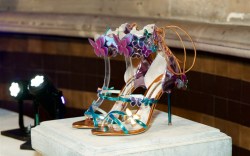 Sophia Webster will be unveiling her first standalone store in London, this April.

Set on Mount Street, Webster is joining a series of London-based designers who chose the Mayfair location for their flagship stores, including Simone Rocha, Christopher Kane and Roksanda.

Webster will also be down the road from the boutique of former boss Nicholas Kirkwood, for whom she worked as a design assistant before launching her own label.

“Mount Street is the ideal location and we will be situated amongst designers and brands I admire and love,” she said.

Known for her colorful, spirited footwear, the designer plans to channel the same playful spirit in the store’s décor. Webster has been designing much of the store herself, using virtual 3D technology provided by local East London company, Studio XAG.

Using details from her collections as the source of inspiration, Webster is working alongside interior designer Simone Suss to create display fixtures and fittings. She has also been designing a flamingo chandelier with specialized glassblower Rocco Borghese.

“I have long envisaged a physical destination for those who already follow my brand online and on social media, as well as a universe that those new to the brand can step into,” said Webster. “Having a permanent retail outlet will bring me an exciting new level of communication with my customers and the process of designing the interior has allowed me to create a blueprint for future shops and spaces.”

Webster’s expansion plans extend beyond the opening of her Mount street store. She is launching her first full handbag line later this month, stocked in Selfridges, Saks Fifth Avenue and Net-a-Porter among others.

For her fall 2016 presentation, presented in February as part of London Fashion Week, Webster embraced a darker mood inspired by Tim Burton’s movie “Beetlejuice.” “I was ready to show a more grown-up side of myself and the woman I am designing for,” she told FN.

Click through the gallery below to explore Webster’s fall ’16 collection.