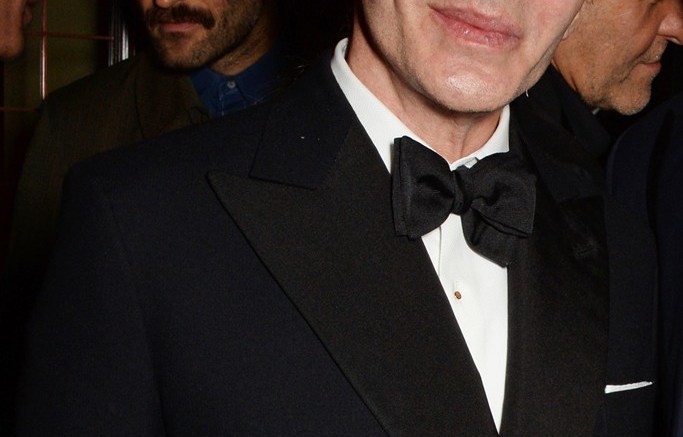 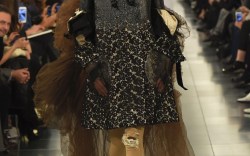 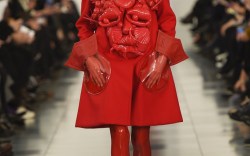 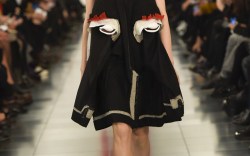 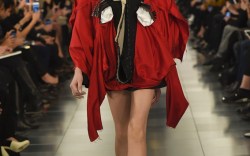 Can John Galliano make a comeback?

That’s the big question today as the designer returns to the runway for the first time in four years. He’s holding his Maison Martin Margiela haute couture show in London to coincide with the city’s men’s fashion week.

Galliano’s much-buzzed-about return is controversial on several fronts. His anti-Semitic rant in a Paris cafe four years ago prompted major reaction from the fashion community and beyond, eventually resulting in his dismissal from Christian Dior. As he continues to face backlash, he’s also returning to a dramatically different industry than the one he left. And his work will be heavily scrutinized by fashion insiders.

The embattled designer spent several years on the sidelines before Margiela tapped him last year. He worked with the late Oscar de la Renta for a short time and was considered for a permanent position there, but talks eventually dissolved.

At today’s show, several of Galliano’s friends and colleagues were in the audience, including Manolo Blahnik, Lanvin’s Alber Elbaz and Anna Wintour.

For looks from the show, check back later.