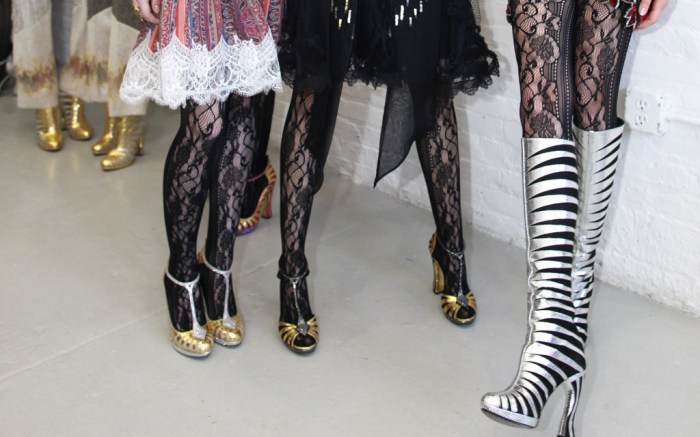 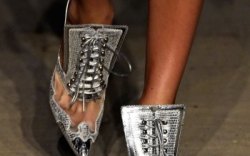 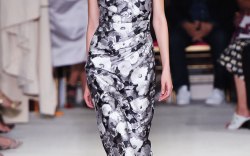 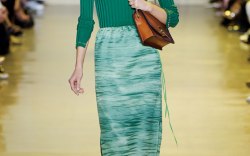 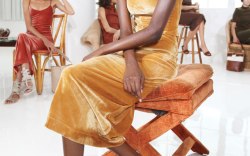 With New York Fashion Week officially wrapped, FN’s fashion team ranks the season’s best shoe moments—from Victorian-inspired heels to sporty, flatform pool slides. While the styles were vast and definitely varied, the season was all about unifying the same message: new takes on classic styles. But the footwear was anything but basic.

Take a look at our top 22 picks below:

1. Givenchy
The brogue is one of the most quintessential styles. Here it was torn apart, reworked and completely rethought — for her and for him. Both made a strong point, quite literally. For women, a heeled bootie with sheer paneling picked up on the reveal-and-conceal of designer Riccardo Tisci’s apparel collection. The tongue of these Victorian-laced shoes formed an exaggerated square — though the style was anything but.

3. Altuzarra
Referencing his father’s Basque heritage, Joseph Altuzarra showed a winning new take on the espadrille upper, fusing it with a single-sole stiletto.

5. Marc Jacobs
Festivity was in the air with Jacobs’ marching band-inspired collection. Star-spangled shoes were done in pointy, lace-up silhouettes.

6. Tommy Hilfiger
Hilfiger amped up the sport sandal with a mixed-media spin that sent an Out of Office alert.

7. Alexander Wang
The label celebrated its 10th anniversary with a look forward, not back, featuring chunky sandals with hard-edged, experimental extras.

8. Michael Kors
Buckle up. The belt-strap wedge sandal is sure to become a spring ’16 essential.

9. Coach
Patchwork boots, in both floral-printed and solid leathers, added a feminine touch to the quirky style.

13. Thakoon
Woven sandals combined huarache and gladiator vibes in one.

19. 3.1 Phillip Lim
The designer fêted his 10th anniversary with a spashly show that was rife with hybrid boots.

20. Hood by Air
Statement platform sandals (worn by both male and female models) came splayed with “Air,”  while white Nike sneakers were crisp.

22. Lacoste
The pool slide is ready for lift-off. With a flatform sneaker sole, this normcore favorite made quite a splash.

Click through the gallery below to explore all the styles.