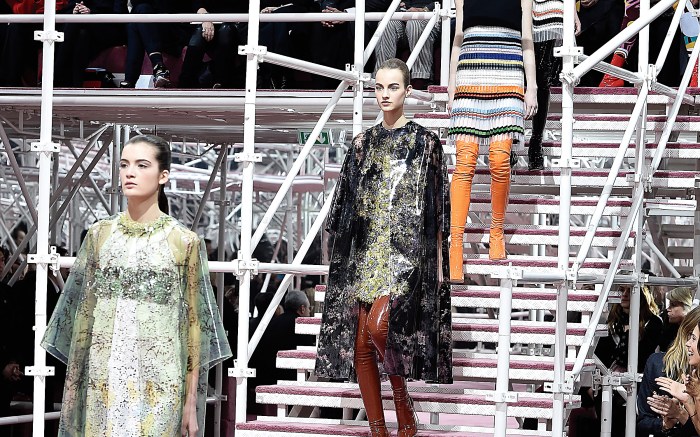 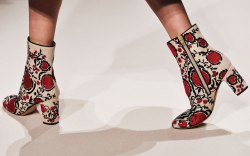 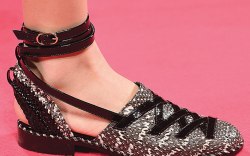 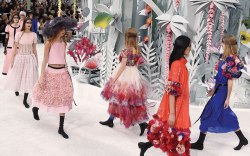 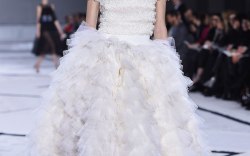 As the spring ’15 couture collections wrap up in Paris, FN’s fashion team picked the most impressive feets from haute couture.

Can’t get enough couture? Find out what our editors were covering in live-time during the shows:

Do Look Down: Must-See Spring ’15 Haute Couture Shoes
“As the spring ’15 couture collections carry on in Paris, we’re keeping our eyes averted south to the many interesting footwear propositions served up piping haute…”

Paris Fashion Week: Whose Shoes Rocked the Front Row?
“The fashion parade continues in the City of Light. From Chanel and Dior to Elie Saab, Armani Prive and Jean Paul Gaultier, couture catwalks have rife with new trends — and a who’s who of the hottest celebs…”

Chanel Reinvents Flats Again For Couture
“For the third haute couture season in a row, Chanel’s Karl Lagerfeld has forgone high heels in favor of flats. His follow-up to the flip-flops and sneakers that have dominated his runways of late? Mod mid-calf black boots…”