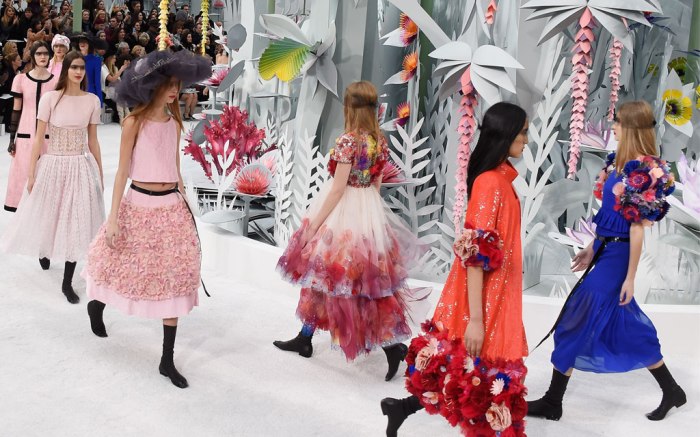 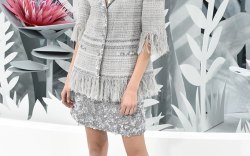 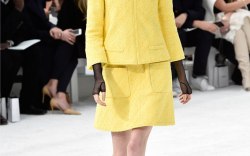 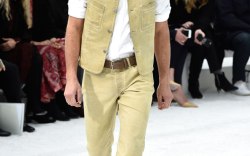 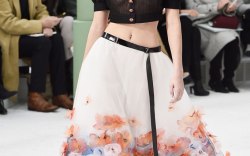 For the third haute couture season in a row, Chanel’s Karl Lagerfeld has forgone high heels in favor of flats.

His follow-up to the flip-flops and sneakers that have dominated his runways of late? Mod mid-calf black boots.

With a squared-off toe and slab heel of no more than one inch, the boots had a sleek ’60s sensibility. It’s a tricky proportion to pull off for many women, cutting off the leg at not the most flattering spot, but the choice clearly served a wider purpose beyond figure flattery. Repeated with little variety for every look that came down the runway, they were just about the collection’s only fuss-free note, the better not to distract from the bells and whistles of the clothing on display.

Did you see the novelty beanies? They — along with basket-toting men in espadrilles — might have stolen the show. And with Storm Juno still affecting the Eastern Seaboard, a wooly hat and sensible boots are the current wardrobe realities for many people.

Click through our slide show for a closer look at the styles on display for spring ’15.