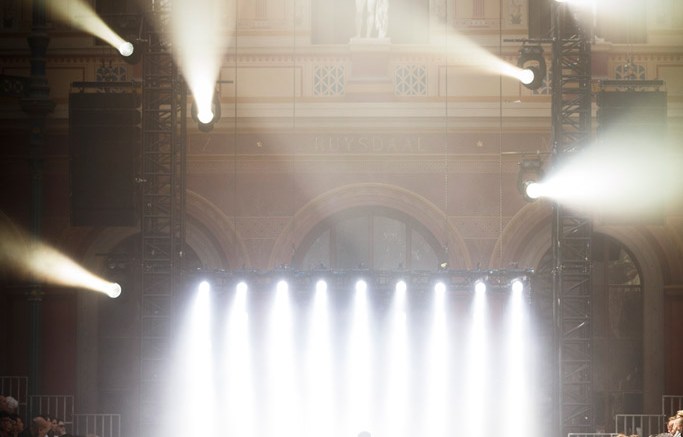 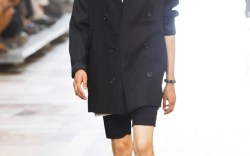 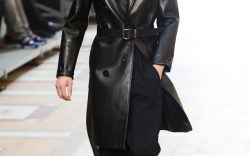 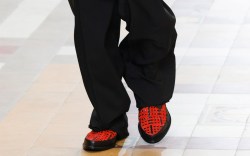 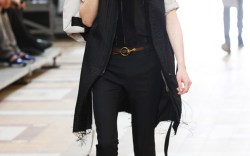 Lanvin’s Alber Elbaz was not about lacing up for spring ’16. The designer had a decidedly laceless focus for the collection’s footwear this season, which was shown during Paris Fashion Week.

The spring offering took staple styles like the lace-up dress shoe or high-top sneaker and reworked them in laceless finishes, with either velcro tabs or zippered fronts. Ankle boots were done in both a solid black or white leather, as well as a flashy silver metallic.

Creepers were also a huge push for the season — they were easily the most eye-catching shoes on the runway. The style was refined with a woven-leather finish, some also including a double-monk-strap detail.

The collection’s major miss? A thong-style sandal with a double-strap silhouette. Getting men to wear a sandal is hard enough — adding too many details only makes things worse.

Lanvin will likely push a sneaker focus for its commercial collection, and its sneakers are consistently offered in major retailers, so hopefully a few of those experimental creepers will trickle down as well.

For a closer look at Lanvin’s spring ’16 shoes, click through the gallery.