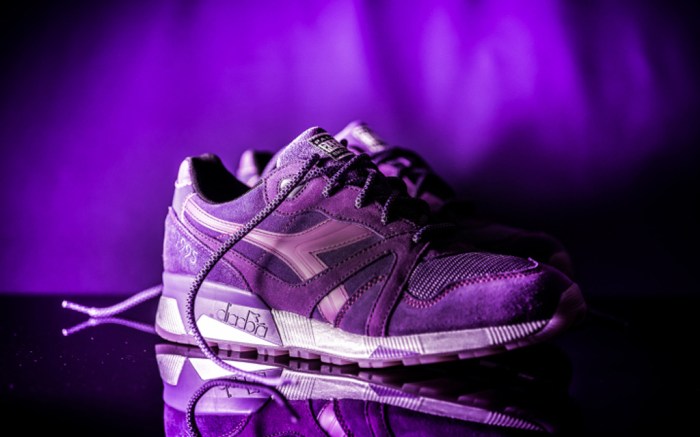 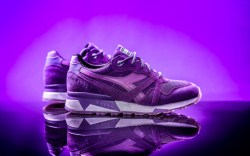 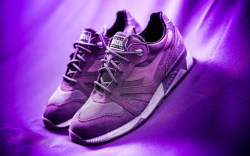 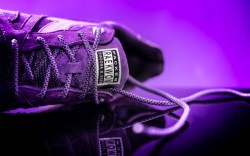 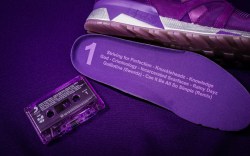 Rap star Raekwon’s classic debut album, Only Built 4 Cuban Linx, turned 20 this month. To celebrate the anniversary, Diadora and Packer Shoes will release a N.9000 dedicated to the seminal project.

The Italy-based brand, the Teaneck, N.J.-based retailer and the Wu-Tang Clan emcee collaborated on the N.9000 Purple Tape, a nod to the limited-edition purple cassette tape of the album.

The shoe features an upper in multiple purple tones, made of premium suede and mesh, with a metallic silver and purple outsole and translucent purple bottom.

But what will attract fans of Raekwon and the album are the shoe’s details. The tongue features a Diadora, Packer Shoes and Raekwon logo reminiscent of a Parental Advisory sticker, the year 1995 is featured on the upper near the heel of the shoe, and the songs from side one and side two are printed on the insole (with the numbers 1 and 2 embroidered on the corresponding heels of the shoe). The sneaker also comes with four lace options to choose from.

The shoe will be released Aug. 20 at S.O.B.’s in New York City, with a performance by Raekwon to follow as part of his Only Built 4 Cuban Linx 20th Anniversary Tour.