Ariat Boots To Star on Scott Eastwood in “The Longest Ride” 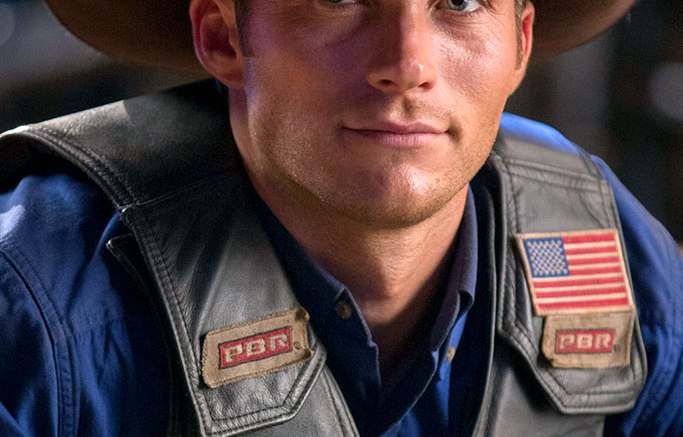 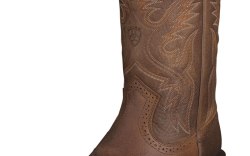 Based on the best-selling novel by Nicholas Sparks, the story centers on a star-crossed love affair between Luke, a former champion bull rider looking to make a comeback, and Sophia, a college student about to embark on her dream job in New York.

According to Susan Alacala, VP of partnership marketing for Ariat, the film’s producer, 20th Century Fox, approached the Professional Bull Riders Association and Ariat, its official boot partner, for direction when it came to performance riding as well as wardrobe. In fact, said Alcala, Ariat-sponsored riders worked as stunt doubles on the film.

“We partnered with the wardrobe people early on,” said Alcala. “They [wanted to know] what was authentic and real.” Scott Eastwood’s character appears in the film as one of Ariat’s sponsored riders, complete with Ariat logos featured on his riding apparel.

Alcala says Eastwood worked with Ariat and the the film’s wardrobe department to select a boot for his character. His choice: the Heritage Rough Stock, retailing for $190 and available on Ariat.com. A range of other boot styles are worn by other characters in the film.

To further bolster the film’s marketing impact, Ariat is featuring the Luke Collins character on its website as one of its “sponsored riders,” complete with images from the film and the character’s biography. “The Western world will have heard of Luke Collins even before the movie comes out,” said Alcala, about the unique cross-promotion.

In addition, Ariat is sponsoring a contest on its site offering the winner a trip to the movie’s premiere and an Ariat makeover.