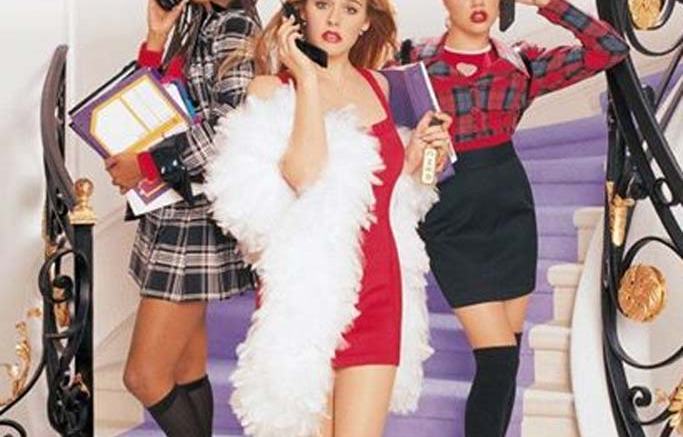 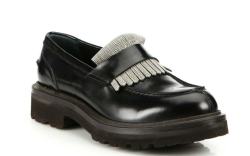 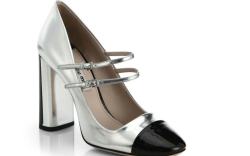 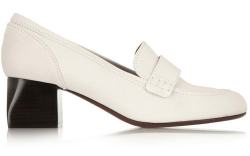 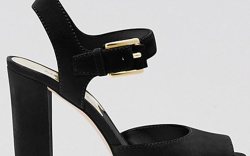 Alicia Silverstone’s character in the 1995 cult classic Clueless has inspired more than just our vocabulary (do “As If!” or “Way Harsh!” ring a bell?) The movie has gone from its place as a ‘90s Friday night essential to a timeless movie whose characters and lessons in navigating adolescence still ring true today.

As the movie approaches its 20th anniversary in July, rumors are swirling that there could be a Broadway adaptation. Fingers crossed that it will hit the stage in all its fun fashion glory.

If not, at least we can allow Cher, Tai, and Dionne’s fearless style to influence our wardrobes. Sure, their looks are now a little “old school,” but who doesn’t love a good throwback?

From an almost endless supply of knee-high socks paired with Mary Jane’s, to platform sandals, and patent leather loafers – the looks we associate with Cher and her girlfriends have become somewhat of a trademark.

So, to celebrate all things “Clueless,” FN has tracked down must-buy styles inspired by the movie.

Click through the gallery below to see what we found.