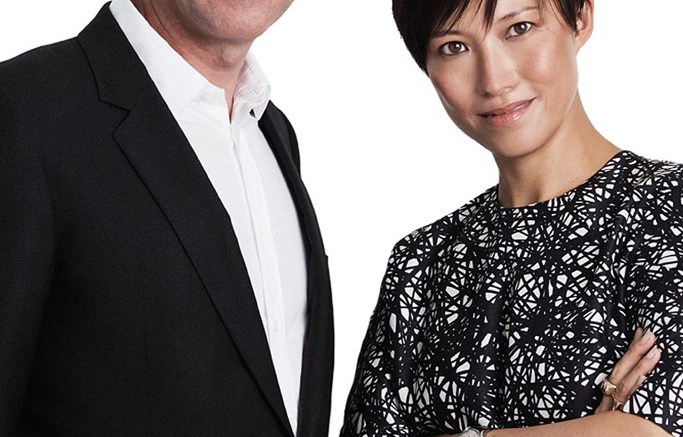 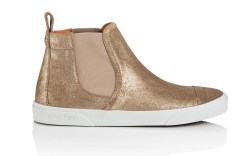 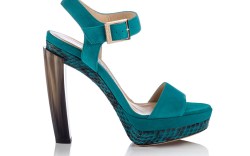 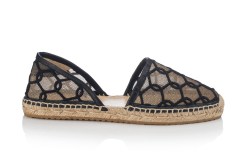 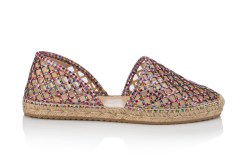 Is China a boom or a bust?

Jimmy Choo CEO Pierre Denis believes that while the country is undergoing rapid change — and grappling with near-term challenges — there is still plenty of opportunity. “There has been recent turmoil in the market and everyone [releasing numbers] has been saying that China is making things more difficult,” Denis acknowledged. Another big issue impacting China and tourists there — and far beyond — is currency. “As the euro started to fall, you started seeing a flood of Chinese tourists go to Europe,” Denis observed.

Still, Jimmy Choo remains bullish for several reasons. First of all, while growth is slowing in China, it’s still expanding at more than 6 percent this year.

Jimmy Choo first entered the market in 2008 and converted the business from a franchising model into a wholly-owned division in 2012. Today the label is in 11 cities with 18 stores across the country. “Within luxury, shoes are one of the fastest growing segments,” Denis told the WWD summit crowd this morning.

Denis said the brand had built the business with the help of local Chinese actresses since international celebrities aren’t as well-known there. And he noted that the typical Choo consumer in China is 25 to 35, Denis said, compared with the U.S. shopper who is, on average, in their mid 40s.

The label, which went public in London last year, is seeing double-digit growth in China. The brand also has been able to negotiate more favorable leases and store locations as other companies scale back in the region.

Click through the gallery and check out Jimmy Choo’s spring 2016 collection.