The Republican Presidential Debate: Shoe Picks for the Candidates 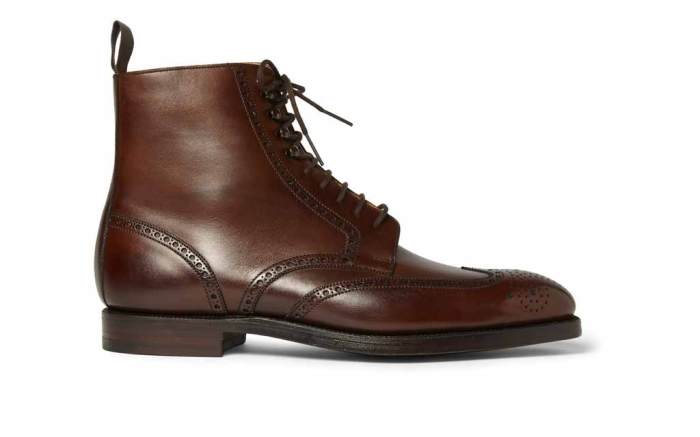 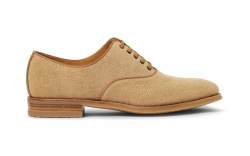 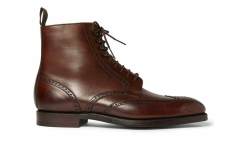 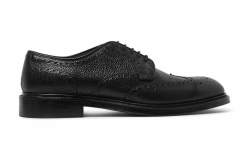 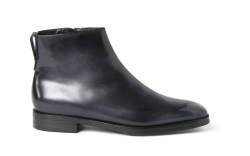 For the Republican primary presidential candidates, it’s showtime. Tonight’s debate will feature the 10 candidates that have emerged at the top of the polls in a crowded pack vying for the GOP presidential nomination.

The event, which takes place in Cleveland, is expected to shine a spotlight on the pressing issues — and personalities — that have emerged in the race.

Ratings are expected to be robust, thanks in large part to Donald Trump’s dominance so far in the race.

In June, shoe designer Ivanka Trump introduced her father as he took to the stage for his presidential campaign announcement. She has continued to publicly throw her support behind her father’s announcement to run for president.

On the day of the campaign launch, the younger Trump said, “I remember him telling me when I was a little girl: Ivanka, if you’re going to be thinking anyway, you might as well be thinking big. And that’s how he approaches any task that he undertakes. He thinks big.”

Will Trump think big with his shoe style? We’ll find out later this evening.

For now, click through the slideshow to see some debate-appropriate dress shoes for all the candidates.