Pope Francis In Washington: Red Shoes Inspired By His Predecessor 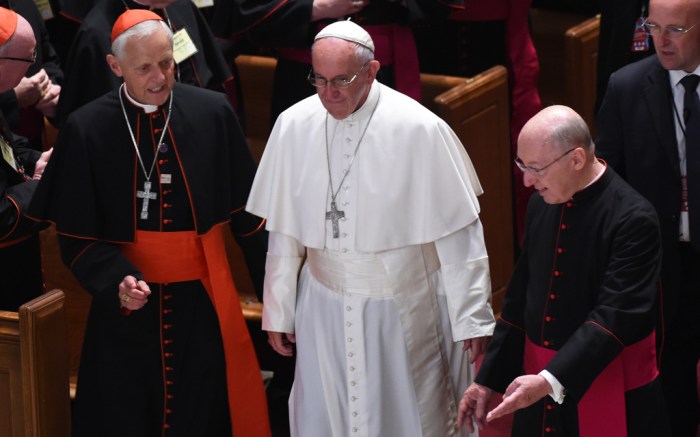 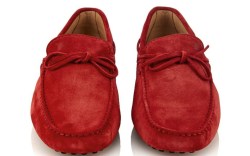 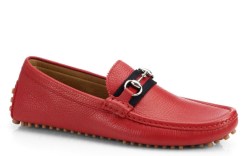 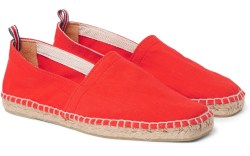 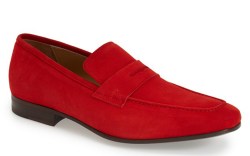 Pope Francis continues his historic visit to the U.S. in Washington, D.C., and participated in several major events today.

This morning, the pontiff delivered an address to a crowd of more than 11,000 people at a ceremony on the South Lawn of the White House after being welcomed by President Barack Obama and First Lady Michelle Obama. Pope Francis spoke about a wide range of topics, from climate change to marriage to Cuba. He later addressed a meeting of bishops at St. Matthew’s Cathedral and then performed mass in Spanish at the Basilica of the National Shrine of the Immaculate Conception.

Tomorrow, after addressing a joint session of Congress and visiting St. Patrick’s Catholic Church in Washington, the pope flies to New York, where he will participate in several major events at St. Patrick’s Cathedral, The Sept. 11 memorial, Central Park and Madison Square Garden. On Saturday, he lands in Philadelphia, the final stop on his U.S. tour. Earlier this week, Pope Francis visited Cuba. While he will likely continue wearing his signature black loafers during his U.S. tour, we were inspired by the papal visit to compile some red shoes in a nod to his predecessor, Pope Benedict.

Click through the gallery to check out some more of our picks.