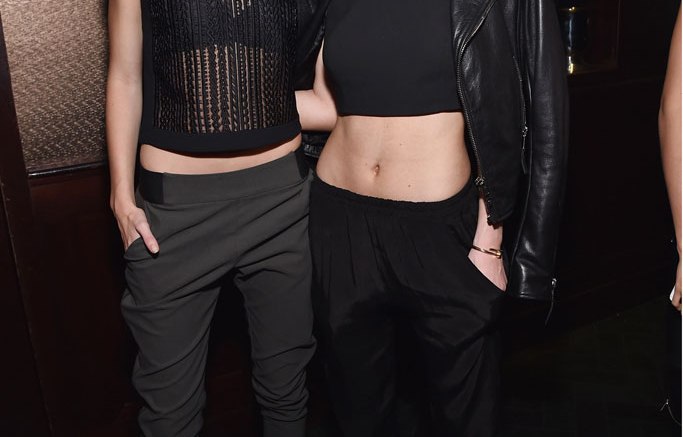 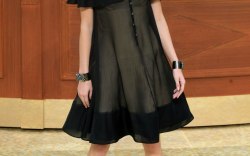 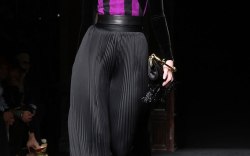 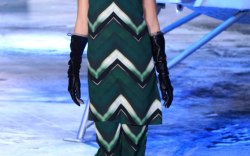 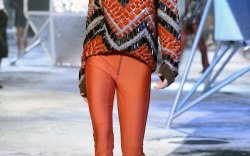 Kendall and Kylie Jenner are making a major push into the footwear biz.

The seemingly unstoppable sister act is moving full speed ahead with a fall ’15 launch in partnership with Modern Vintage, which owns the license for brand.

The full line of contemporary looks, from strappy sandals to sky-high pumps to ’70s-inspired boots, is launching at FN Platform this week.

“This is going to change the celebrity market. Every retailer who sees the product wants to buy it,” said Modern Vintage CEO Rick Cytrynbaum.

The Jenners had previously worked with Steve Madden for the past two seasons via a sub-license with Modern Vintage.

There’s no question that Kendall Jenner is one of fashion’s biggest breakout stars of the moment. This week alone, she has walked in the Alexander Wang, Diane von Furstenberg, Marc Jacobs and Oscar de la Renta shows, to name a few.

The sisters, who also have a clothing venture, recently struck a major deal with Topshop. Their line is also stocked at PacSun in the U.S. market.

With her modeling career on the rise, Kendall seems to be aiming to keep all eyes on the catwalk and away from family matters — which has paid off. Speaking to Allure magazine, the 19-year-old discussed staking her place in the spotlight.

“I didn’t need it to be a family affair. As selfish as this sounds, I wanted the attention to be on me for five seconds rather than my family,” Jenner explained. “If they were sitting front row, it would have been all about, ‘Oh, Kim goes to Kendall’s first fashion show!'”

Older sisters Kim, Kourtney and Khloe already have their own fashion collection, so perhaps the time is right for the two younger siblings to make an impact in fashion with a youthful footwear line.

Will you be shopping? Let us know @FootwearNews