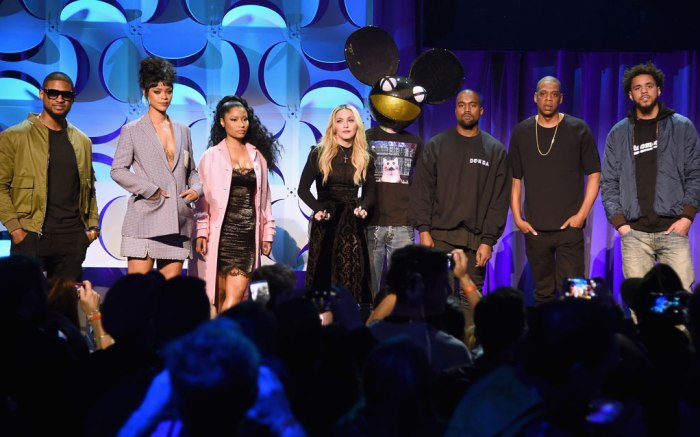 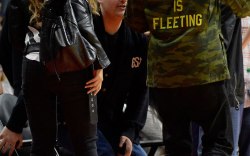 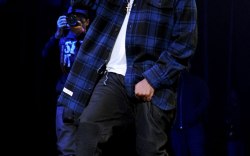 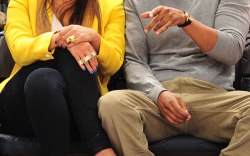 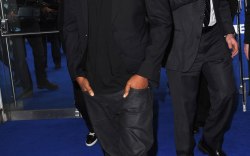 Keys spoke on behalf of Tidal’s new owners at the press conference, saying that this will be the “first-ever artist-owned global music and entertainment platform.” The service is intended to create a better experience for fans and artists, with an “intent is preserve music.”

With this many stars together on one stage, FN couldn’t help but notice the serious fashion that accompanied the momentous gathering. Rihanna wore head-to-toe Dior, while Beyoncé wore a LaQuan Smith black-and-white lace jumper with Jimmy Choo pumps. Deadmau5 paired his iconic mouse head with different-colored Converse sneakers.

After the artists signed a declaration, they celebrated backstage. Minaj posted a photo on Instagram of Beyoncé, Keys and herself acting silly, while Keys posted a photo of herself, Madge, Bey and RiRi.

Check out the gallery above to see Jay Z wearing no other shoes but Timberland, and see his style of choice for the Tidal event here.