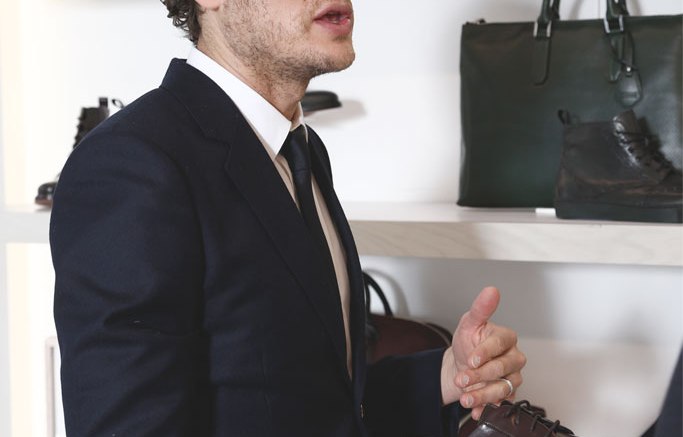 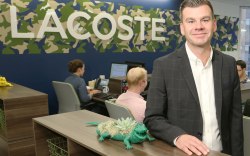 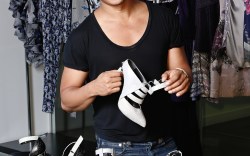 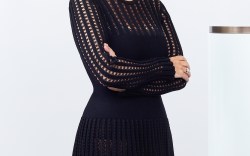 Update April 13: Uri Minkoff and Lacoste CEO Dave Grange are the latest names to sign on board as speakers for the summit.

For the full details, see our previous story below:

It will be the ultimate footwear power gathering.

The FN CEO Summit, set for May 11-13, will feature some of the industry’s brightest business minds, most innovative retailers, major design stars and savvy up-and-comers.

The event, to be held at the new Miami Beach Edition hotel, coincides with FN’s 70th anniversary, which will be celebrated in a special milestone issue that lands on the summit’s opening day.

“As we mark seven decades of FN, we wanted to bring together the best minds in the business to offer their unique perspectives about the revolutionary changes that are affecting the way we all do business,” said Michael Atmore, editorial director of Footwear News.

The current speaker lineup includes Steve Madden, founder and creative and design chief of his eponymous company; Blake Krueger, chairman, CEO and president of Wolverine World Wide Inc.; Louise Camuto, chief creative officer at Camuto Group; and Kevin Bailey, VF Corp.’s coalition president of Action Sports America and president of Vans. All of these executives have made major moves over the past several years to drive their companies forward.

On the retail side, Liz Rodbell, president of Lord & Taylor and Hudson’s Bay Co.; Debbie Ferrée, vice chairman and chief merchandising officer at DSW; Glenn Lyon, chairman and CEO of Finish Line Inc.; and Sam Sato, president of the athletic retailer, will share their insights on evolving their businesses as the retail landscape becomes ever more complex and competitive.

In addition to business leaders, several major designers will take the stage. Prabal Gurung — who launched a footwear line for spring ’15 after establishing himself as one of the most-buzzed-about young ready-to-wear designers — will headline a special dinner on the second evening of the summit.

Other creative forces who will appear include Paul Andrew, a rising star who recently won the coveted CFDA/Vogue Fashion Fund prize and is a nominee for the CFDA’s Swarovski Award for Accessory Design. Stylist-turned-designer Tabitha Simmons, who is nominated for the Accessories Designer of the Year Award at the CFDAs, will share with the audience her diverse fashion experience.

Sophia Webster, who is rapidly expanding her namesake line via social media, will speak alongside her husband, Bobby Stockley, who is managing director of her company.

Meanwhile, a special Emerging Designer Panel will discuss the opportunities and challenges that come with building a distinctive footwear brand in today’s ultra-competitive market.

Sponsors this year include the Footwear Distributors and Retailers of America, JC Edwards, MasterCard and First Insight.