Bonnaroo Lineup Includes Kendrick Lamar, Mumford & Sons: But Whose Shoes Will Be Most Noteworthy? 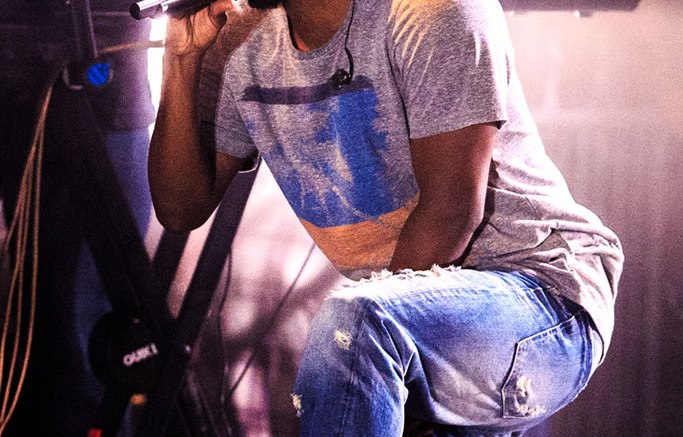 The lineup for this year’s Bonnaroo Music and Arts Festival was announced yesterday, and it’s just as delightfully eclectic as usual. Billy Joel, Mumford & Sons, Kendrick Lamar, deadmau5, Florence and the Machine, My Morning Jacket and Robert Plant’s Sensational Space Shifters are the headliners at the fest, which will take place on a farm in Manchester, Tenn., on June 11-14.

And what does this particular mix of classic rock, hip-hop, indie rock, electronic dance music, and jam bands mean in terms of shoes? (Oh, there’s even a touch of disco this year, with an appearance by Earth, Wind, and Fire.) Rapper Kendrick Lamar just signed a partnership deal with Reebok in December, so his will be feet to watch. Childish Gambino (a.k.a. Donald Glover) is another hip-hop artist who’s sure to wear coveted kicks.

As untouchable as Billy Joel’s legendary status is, he’s a piano man through and through, so he can’t be counted on to provide much in the way of footwear inspiration. Same goes for deadmau5, who remains behind his equipment and under his giant mouse head for his sets.

As wildly fashionable as Florence and the Machine is on and off the stage, Florence is often known to kick off her heels and go barefoot like the free spirit she is. Perhaps some shoe designers need to take her on as special challenge this year.

There might be a competition for title of most comfortably worn leather boots at The Farm this year, between Robert Plant, Mumford & Sons, and singer-songwriter Brandi Carlile. Then again, if temperatures in Tennessee reach the highs that they have in past years, maybe these stars will start a new trend — rock-and-roll sandals? Fingers crossed they do no such thing.