Vince Camuto: Photos Over The Years 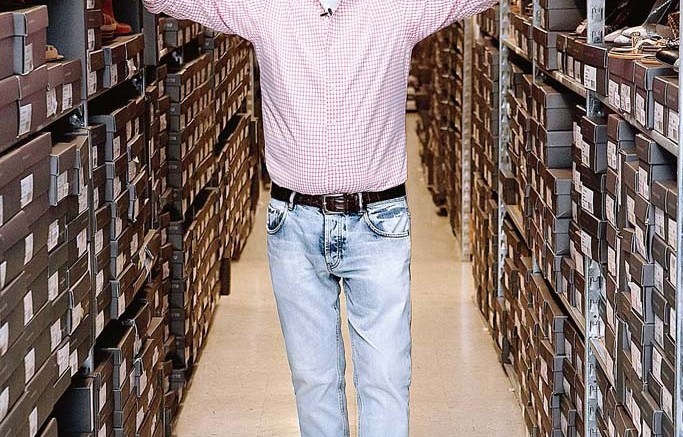 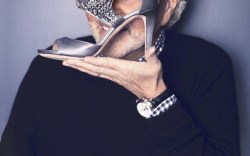 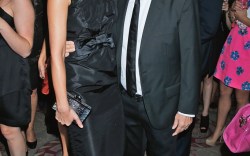 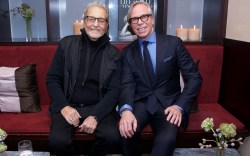 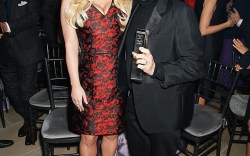 After yesterday’s news that Vince Camuto has died, tributes to the legendary footwear executive poured in from the industry.

Camuto, who was 78, co-founded Nine West and grew the company into a thriving business. He sold it to Jones Apparel Group in 1999 and launched Camuto Group in 2001.

Here, FN takes a look through photos of the designer and businessman over the years.

Highlights from the gallery include Camuto and friend Tommy Hilfiger, shot together at a launch party for the designer’s coffee-table book, “Life of Style, Vince Camuto.” Hilfiger told FN a few years ago, “He’s the best product guy in the business. I don’t think there’s a better person.”

Another notable team-up was Camuto and Jessica Simpson, who appeared together at the Footwear News Achievement Awards in 2013.

Camuto partnered with Simpson on footwear back in 2005 and went on to expand the Jessica Simpson brand into a $1 billion business. “Thank you, Vince, for the humble power that has taken me everywhere. You are my mentor, my family, the creator of all my dreams. I will forever walk in your shoes…you made them,” Simpson wrote in an Instagram post.

In an archival photo, Camuto is at work in what appears to be a manufacturing studio, with a block-heeled lace-up oxford on the table that could still be a staple on the market today. The designer was known for creating desirable, modern women’s shoes at accessible price points. His loyal celebrity following included Jessica Alba, Heidi Klum and Katie Holmes.

Another photo of the designer, shot in a warehouse surrounded by rows and rows of his own shoe boxes, symbolizes the idea of grandeur, something Camuto and his brand has indeed risen to.

To see more photos of Vince Camuto, click through the gallery.