A Closer Look At The Yeezy 950 Boots 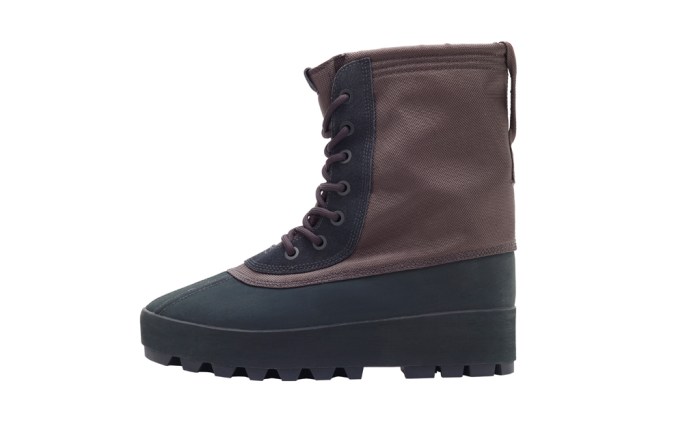 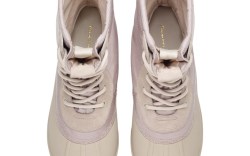 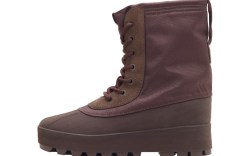 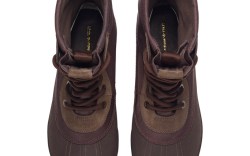 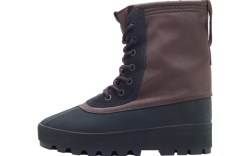 With less than 24 hours to go before the Yeezy Season 1 collection of apparel and the 950 boots hit stores, we’re getting a closer look at the hotly anticipated shoes.

Today, Adidas released more information about the collection, including a list of retailers and photos. Yeezy Season 1 will be available worldwide, from New York to Paris to Dubai to Seoul.

The new pictures confirm that there are four colorways of the boots. Specific prices are unclear, but Adidas said in a statement that the footwear, including the 950s and the 350s, which will be released on Nov. 14, will range from $250 to $625.

In the statement, Adidas said West’s goal for the collection was to rid consumers’ stress about what to wear on a daily basis by creating apparel that can be combined in many ways, “like Legos.”

The release comes on the heels of Footwear News’ announcement that West will be honored with its “Shoe of the Year” award for the Yeezy Boost 350s at the Footwear News Achievement Awards on Dec. 2.

Click through the gallery to see all the 950 colorways.

How To Get The Adidas Yeezy 950s