The Top 8 Sneaker Collaborations Of 2015 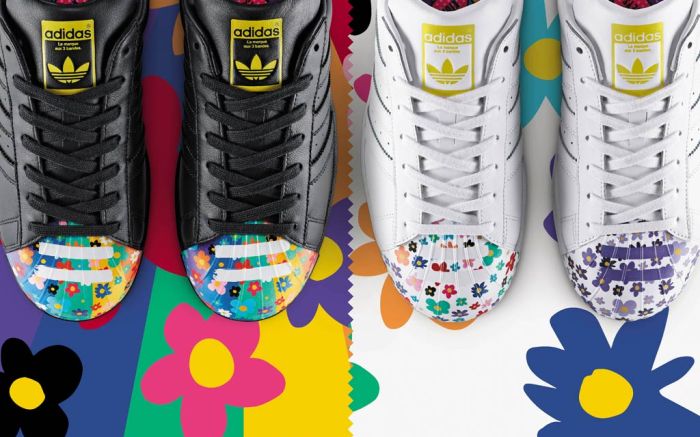 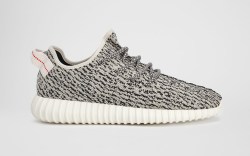 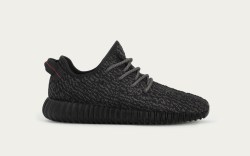 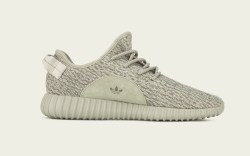 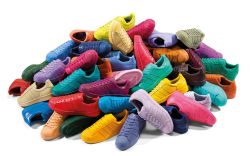 Music’s most influential artists and top brands have made major statements in the sneaker world. We rank this year’s biggest hits.

1. Kanye West x Adidas
The Adidas Yeezy Boost has been one the most hyped collaborations in history. Fans have camped out for 48 hours to get a pair, thousands of dollars have been shelled out on the secondary market and Kanye West’s first release of the Yeezy Boost 750 sold out in mere minutes. “Kanye West has managed to jump from Nike to Adidas and still create insane energy around his product. I think that solidified him as No. 1,” said Concepts co-owner Tarek Hassan.

2. Pharrell x Adidas
Pharrell continually collaborates on kicks with Adidas, most notably the Supercolor pack, which offered 50 colors of the Superstar as a celebration of equality through diversity. Pharrell’s latest shell-toe creations are the Supershell shoes, with one-of-a-kind works of art curated by Pharrell Williams.

3. Rihanna x Puma
Puma named Rihanna creative director of its women’s line in December 2014. Since then, the star has released her first style from her collection — The Puma Creeper — in three colorways. It sold out in three hours. “[Rihanna] is a big-time influencer. We saw some very good commercial success [with her line]. All the necessary components were there, and the results followed,” said Matt Fine, president of Shiekh Shoes.

4. Drake x Jordan Brand
Jordan Brand and Drake’s much-anticipated, limited-edition Air Jordan 10 OVO was released in September, and since then, Drake has been seen on stage wearing his yet-to-be-released OVO 6IX YEAR 8s. “The Drake shoe is the only other hip hop collab that’s going to be up there with Kanye, for one reason: It’s an Air Jordan collaboration,” said Campless founder Josh Luber.

5. Pusha T x Adidas
The King Push x Adidas EQT Running Guidance 93 sneakers by rapper Pusha T were well-received and quickly sold out. The shoes were inspired by Pusha T’s street-hustling past, according to Adidas. The shoe featured Italian leathers and natural carpe fish scales with chalk white and cream accents. A followup collab, the King Push EQT, is set to drop on Black Friday.

6. Wale x Asics
Sneaker retailer Villa teamed up with Wale to create an exclusive Asics Gel Lyte III shoe, dubbed as “The Bottle Rocket,” for the Fourth of July. “We strive for authenticity, which is
why we wanted to work with Wale. His life is about fashion. His life is about footwear. So it was authentic,” said Villa CMO Patrick Walsh. “[The shoe] surpassed all expectations — we immediately sold out.”

8. Kendrick Lamar x Reebok
Kendrick Lamar and Reebok’s first collaboration, the Ventilator, aimed to promote gang peace. Released in July, the sneaker was detailed with the words “Red” and “Blue,” with “Neutral” inside each tongue to symbolize neutrality and peace between prominent gangs in Compton, Calif.

Click through the gallery below to explore the top 8.