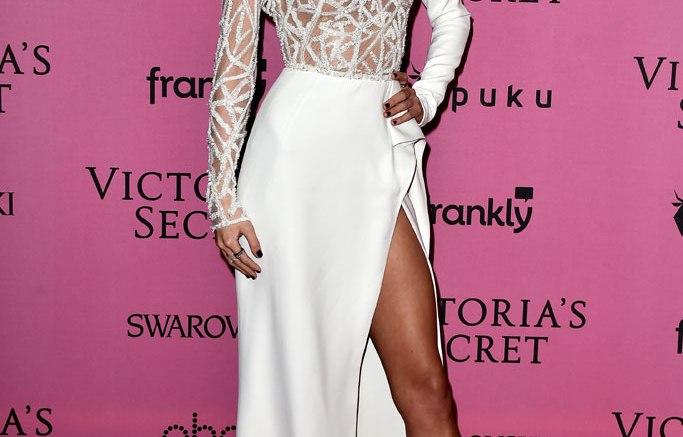 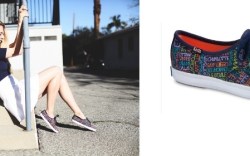 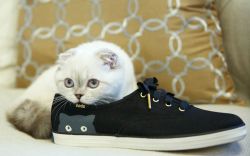 Singing sensation Taylor Swift and multiyear partner Keds plan to unveil a new collection of sneakers next month. The limited-edition styles, which will be sold in stores and at Taylorswift.com, are part of the heritage brand’s sponsorship of Swift’s 1989 World Tour.

The sneakers will commemorate Swift’s tour stops in North America, Europe and Japan.

The 1989 Champion and 1989 Double Decker Slip-On feature a bright seagull print in sky blue with an embroidered “1989” detail on the heel.

According to the company, the designs are “inspired by the cover art from Taylor’s critically acclaimed and record-breaking album, ‘1989.’ Finishing touches for all styles include laces and trim in coordinating colors, and an exclusive collectible charm.”

“Keds is thrilled to be supporting The 1989 World Tour, and we can’t wait to meet fans around the globe,” said Chris Lindner, president, Keds. “The sneakers are a unique and fun memento of the concert experience, and are the perfect way to top off concert looks while dancing the night away.”

Meanwhile, Swift has her fan base awaiting her next single from “1989,” which is rumored to be “Bad Blood.” If that holds true, the remixed radio version is expected to hit in mid-May.

The Lexington, Mass.-based Keds will do its part to build buzz around the new sneaker collection. During the entire tour, the company will offer product giveaways and at-concert activations.

The sneaker releases follow the “Shake It Off” singer’s “Champion Sneaky Cat,” which hit last year. The singer helped generate some excitement by allowing her new kitten to appear in the ads. Her pet can be seen resting on top of the black-and-white canvas sneakers.

Taylor Swift: Get the Look