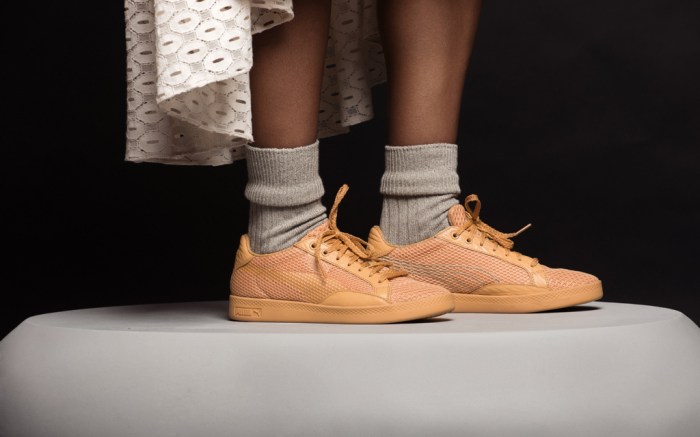 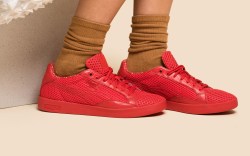 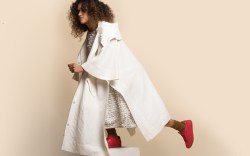 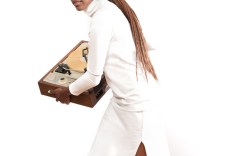 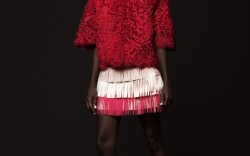 Puma has just revealed the second part of its collaboration with Solange Knowles, which was first released earlier this month. The campaign is titled “Word to the Woman” and features 14 influential women in a variety of industries, including a doctor, an artist, a songwriter, a makeup artist, a DJ and more. This is Knowles’ third collaboration with Puma.

The second part of the collection — which becomes available on Aug. 28 — features the Puma Match shoe. The first part featured Solange’s take on the Puma Suede style. This time, Knowles, who is the artistic director for the campaign, worked with Brooklyn-based designer Hisham Bharoocha to reimagine the Match style.

Puma has been releasing video interviews of all of the women in the campaign. The collaboration also involves Knowles’ record company, Saint Records, and its coordinating creative platform, Saint Heron.

“The Puma team couldn’t be more supportive,” says Knowles. “Sometimes I conjure up these slightly wild ideas, create a presentation and sweat a little when I hit send; but every time, they get it and agree to go on this awesome ride with me.”

The first part of the collection is already available on Six02.com and Puma.com and retails for $90.