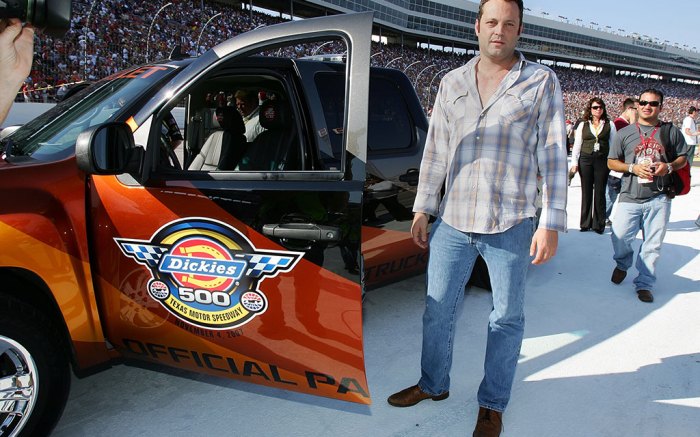 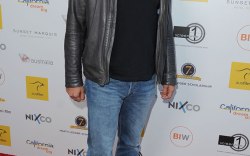 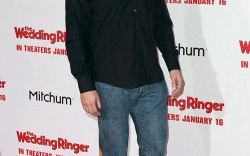 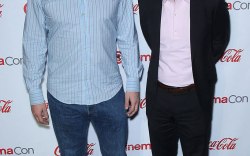 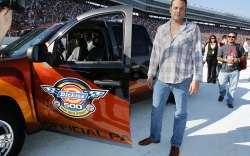 Vince Vaughn, known for his deadpan comedic film acting, will step into a new role on television. The actor takes a serious turn in the second season of HBO’s hit show, “True Detective,” which airs Sunday night.

Vaughn, who stars alongside Colin Farrell, plays a career criminal in the second installment of the series that earned prior stars Matthew McConaughey and Woody Harrelson Emmy and Golden Globe nominations.

Vaughn has been in the spotlight lately, which is helping to drum up interest in the show. On Thursday, he and Farrell turned up on “The Tonight Show Starring Jimmy Fallon” to test their interrogation skills in a game of confession.

Earlier in the week, the actor, a longtime Chicagoan, sat front row to watch his Chicago Blackhawks win their third Stanley Cup championship in six years.

And in February, Vaughn made the promotional rounds for his big-screen film, “Unfinished Business.”

Through it all, Vaughn managed to keep his effortlessly cool style afloat. With that in mind, FN rewinds to check out some of his best styles through the years.

Also take a look at the stunning styles of his co-stars. Who do you think wore it best?