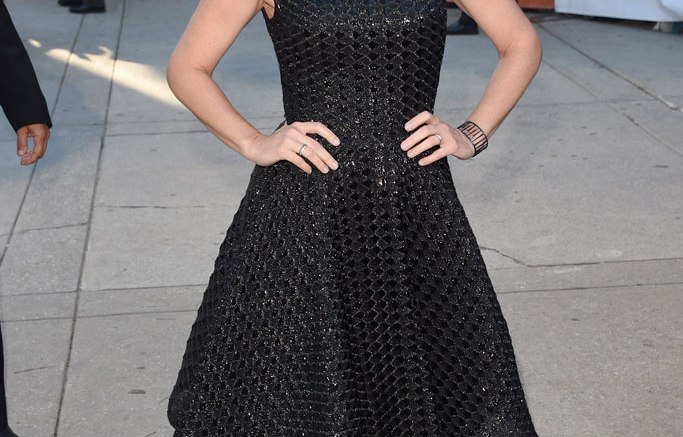 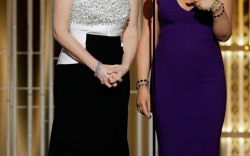 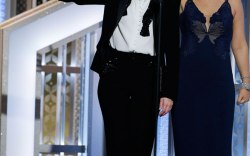 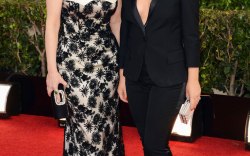 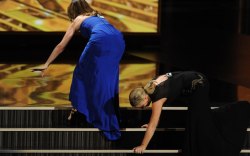 The trailer for Tina Fey’s upcoming Netflix series, “Unbreakable Kimmy Schmidt,” debuted this morning, adding some unexpected sunshine to a winter day. The comedy, about a young woman freed from 15 years in an underground bunker as part of a doomsday cult, has all the hallmarks of being the Next Big Thing.

The show, which premieres on March 6, is the creation of Tina Fey and her writing partner, Robert Carlock. Once she emerges into daylight, Ellie Kemper’s Kimmy looks like one of the cheeriest go-getters this side of Mary Tyler Moore, with a colorful outfit to match. While the other women head back to their drab cult lives, Kimmy wears bright pinks and yellows as she attempts to make it in New York City.

Over the years, we’ve seen Tina Fey learn how to tell her own fashion story with increasing aplomb (culminating most recently in some great looks as Golden Globes co-host). It will be interesting to see what role style plays on this show, Fey’s first time being entirely behind the camera since her early days as an SNL writer.

Kemper, who also got her start as a comedy writer, has done nicely on the red carpet so far in her career. Away from the spotlight, according to her recent profile in Vanity Fair, she’s low-key when it comes to fashion — she says she’s a big fan of T.J. Maxx and Marshalls.

So far, there are a few notable shoe moments in the “Kimmy Schmidt” trailer. First, the cult managed to put its ladies in some really nice work boots.

“Armed with just a backpack, light-up sneakers and a couple way-past-due library books, she takes on a world she didn’t think even existed anymore,” reads the trailer synopsis of the show. Could these be the sneakers in question?

These floral Mary Janes (they look like Alegrias) are just what a girl needs to kick butt in the city.

And Kimmy’s roommate (Tituss Burgess) stays light on his feet in a pair of Supras.

He just has to keep any Velcro sneakers away from Kimmy.