Shania Twain’s Show-Stopping Shoes: What Will She Wear On Her Farewell Tour? 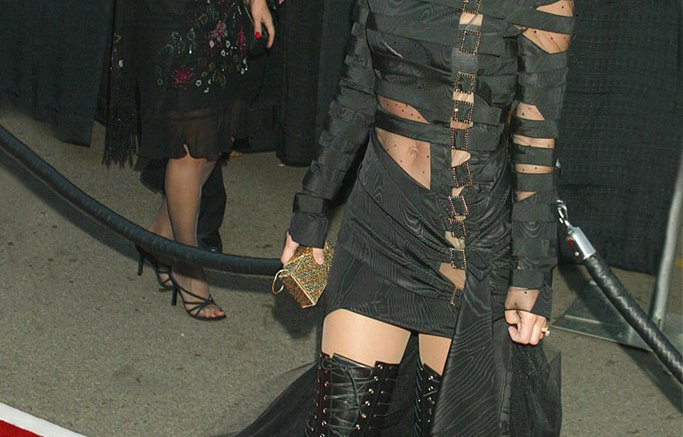 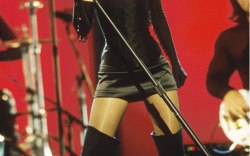 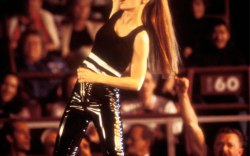 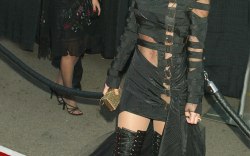 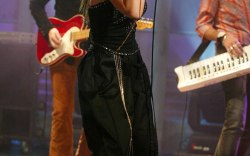 After wrapping up her Las Vegas residency, airing a special on ABC, and releasing a new album, Shania Twain announced this week that her upcoming tour will be her last. (Ever heard that one before?) The 49-year-old country star deserves whatever kind of break she wants, of course. The announcement has spawned a resurgence of Shania mania, and, sorry, all of her songs are probably stuck in your head once again. Besides having the best-selling album by a female artist of all time (Come on Over), another accomplishment is ripe for celebration: She’s an outrageous footwear rule-breaker and trendsetter.

Now, the Canadian beauty’s sense of style is not for everyone. She will wear a thigh-high lace-up boot anywhere and everywhere she likes. And those boots are always synthetic, as she’s a diehard vegan. If anyone else tried to duplicate her stunning ALL leopard-print look in the “That Don’t Impress Me Much” video, they’d fail miserably. Though, in a recent interview with Glamour.com, Twain said she still has the outfit, by Marc Bouwer, and would love to see someone else try it on.

After flipping through a number of photos of Shania in her highest boots and oddest of sneakers, you won’t be surprised to learn that she has more than one song about footwear in her repertoire. “Shoes” compares them to men: “You’ve got your kickers and your ropers/ Your everyday loafers, some that you can never find/ You’ve got your slippers and your zippers/ Your grabbers and your grippers/ Man, don’t ya hate that kind?” (Wait, so shoes with traction are like abusive men? Never mind.) Another, “Whose Bed Have Your Boots Been Under?” is exactly what you think it is.

If this is indeed her last tour, be sure to keep your eyes peeled for some show-stopping boots this year.