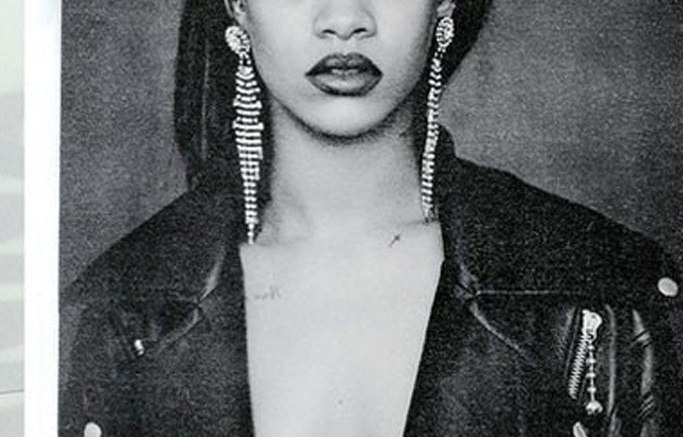 View Gallery 24 Images
Rihanna made a splash on social media on Thursday — she apparently “broke” iTunes and SoundCloud by dropping her newest single “B***h Better Have My Money.”

The song is now out in full and getting mixed reviews from fans, but the new Dior girl did things a little differently at first. In order to hear a snippet of “#BBHMM,” fans had to download Dubsmash, a mobile app that creates short videos dubbed with famous sounds.

The singer took to Instagram on Wednesday to share the news and release the single’s cover art.

After releasing the preview on Dubsmash, Rihanna tweeted (and then deleted) an iTunes link for her “#BBHMM,” causing fans to freak out.

Finally, the song has been released.

Bitch Better Have My Money!! New song from my upcoming album out now —> https://t.co/EnCRm3Zy52 #BBHMM

RiRi fans, rejoice. She will also be performing her new song live for the first time on the iHeartRadio Awards this Sunday, according to iHeartRadio’s Twitter account.

#BBHMM WILL BE PERFORMED LIVE FOR THE FIRST TIME ON OUR #iHeartAwards SUNDAY NIGHT 8/7c ON @nbc! YES!!! #RihannaNavypic.twitter.com/0ZmyDbK7O4

Rihanna Becomes A Dior Girl; Plus, The Star’s Shoe History