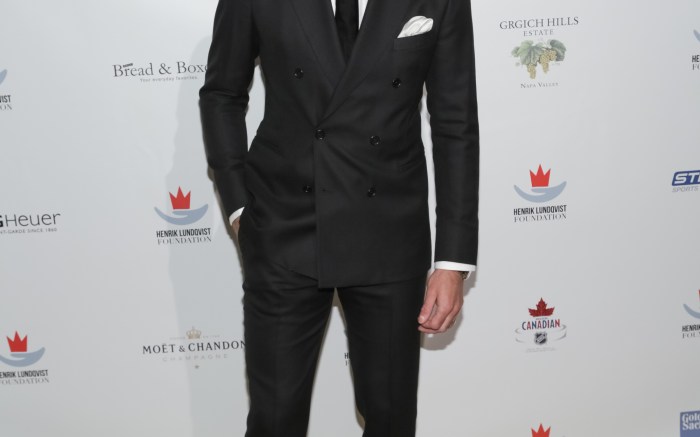 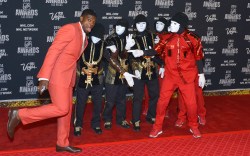 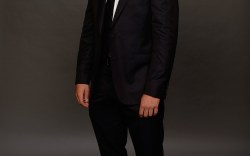 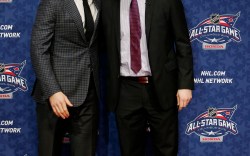 The National Hockey League playoff push is heading into its final period. There are only seven days left until the puck drops and the race for the Stanley Cup begins.

While a number of teams have already clinched key spots — the New York Rangers, Anaheim Ducks and Montreal Canadiens, to name a few — others are still in the hunt, including defending champion Los Angeles Kings.

Each team has its own stars, from perfect puck-handlers and elite goal-scorers to big-time bruisers and defensive demons. But off the ice, there are dozens of players who clean up nice.

Or Sidney Crosby of the Pittsburgh Penguins. The hockey superstar, who has one of the most lucrative contracts in all of sports, at $104.4 million, tends to pair sharp suits with dark lace-up dress shoes.

Then there’s the player who’s tough and talented — and often one of the most talked about, for both good and bad reasons. Away from the rink, P.K. Subban often steps out as a style star. The defenseman and captain of the Montreal Canadiens likes to play up his looks both casually and at times with a bit of flash, as he did at the 2014 NHL Awards in Las Vegas.

And no list would be complete without Tyler Seguin. The 23-year-old center for the Dallas Stars has already won one Stanley Cup and landed loads of endorsement deals with Under Armour and AT&T.

Want to watch Seguin work out in the Baltimore-based brand’s sneakers and apparel? Check out his 2014 spot here:

Here, we offer the ultimate fashion face-off. Who scores the most style points? Tell us @Footwearnews.