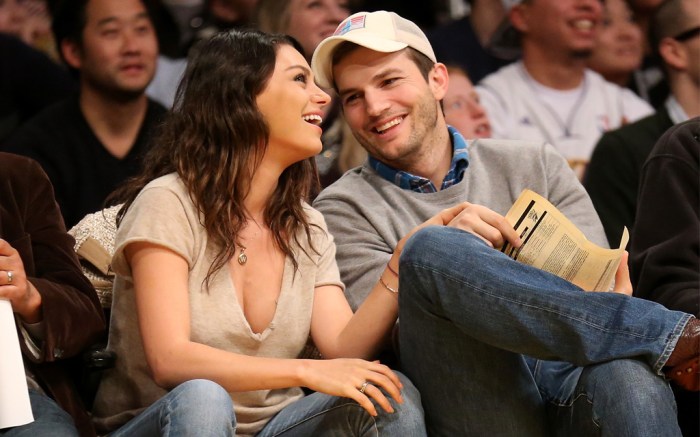 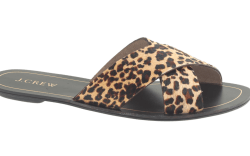 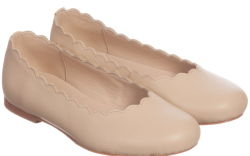 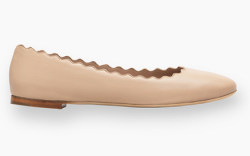 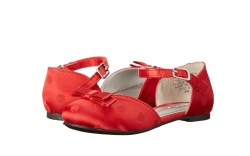 The first images of Ashton Kutcher and Mila Kunis’ infant daughter, Wyatt, surfaced on the Twittersphere today, when photos from the couple’s holiday card were leaked online. And boy, is that one cute baby.

Most initial responses have said that little Wyatt resembles her handsome father, but we definitely see some of Kunis in there. And we have a few suggestions on how she can boost the similarity with some mommy-and-me footwear looks, perfect for this casual-yet-glam new Hollywood family. (Sure, we know Wyatt probably isn’t sporting too many shoes right now, but it’s never too early to start stocking up.)

Check out our slideshow here.

Kutcher and Kunis welcomed their little one into the world on Sept. 30 but have stayed out of the limelight. In fact, the couple is rumored to have married quietly before the new year, as suggested by the possible wedding band Kunis was sporting last month at an L.A. Lakers game. The two have been engaged since February 2014.

Baby news has been a hot topic recently among the celebrity crowd. Just this week, Blake Lively and Ryan Reynolds announced the arrival of their daughter, Violet. And yesterday, Benedict Cumberbatch revealed that he and new fiancée Sophie Hunter are expecting a child later this year.