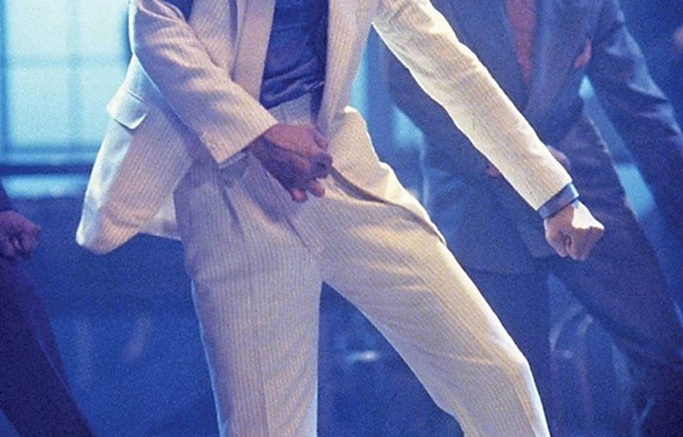 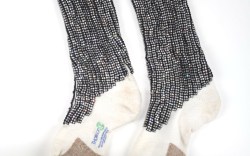 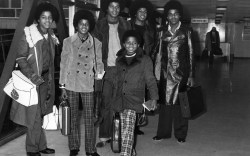 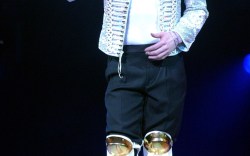 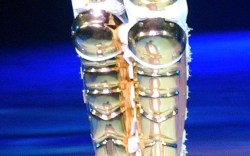 To celebrate the King of Pop’s birthday on Saturday, FN takes a look back at some of Michael Jackson’s greatest shoe moments. Jackson would have turned 57 if it was not for his untimely death in 2009. Jackson is remembered for his record-breaking hits, iconic fashion statements, and, of course, his dances moves.

Jackson’s signature moonwalk and his defying gravity “Smooth Criminal” lean wouldn’t be complete without his black loafers. The “Man in the Mirror” singer would perform specifically in Florsheim. “He taught himself to dance in Florsheims. They were comfortable and were what he had worn as a child star,” author and Jackson’s costumer designer, Michael Bush, said in his book “The King of Style: Dressing Michael Jackson.”

Jackson wore a pair of Florsheim loafers with white a elastic strip applied to the shoe during his 15-minute long VMA performance in 1995, featuring Slash. He famously performed “The Way You Make Me Feel,” “Billie Jean,” “Dangerous” and “You’re Not Alone.” Jackson wore the same shoes again in 1999 at the Michael Jackson and Friends charity show for the Nelson Mandela Children’s Fund and the Red Cross in Seoul, South Korea, and then in Munich, Germany.

Jackson was also known for his unparalleled music videos, which broke barriers and helped launch MTV as a network. “Thriller”  is said to be the No. 1 video of all-time. His “Smooth Criminal” video choreography also made a mark in pop culture, as Jackson defied gravity at a 45 degree angle lean. In order to accomplish this move live, Jackson patented a shoe with slots in its heels that would lock his feet to pegs protruding out of a stage allowing him to lean forward.

To see more of Michael Jackson’s greatest shoe moments, click through the gallery below.

The 15 Best Hiking Boots for Women

Hoka One One Tennine Hike $250