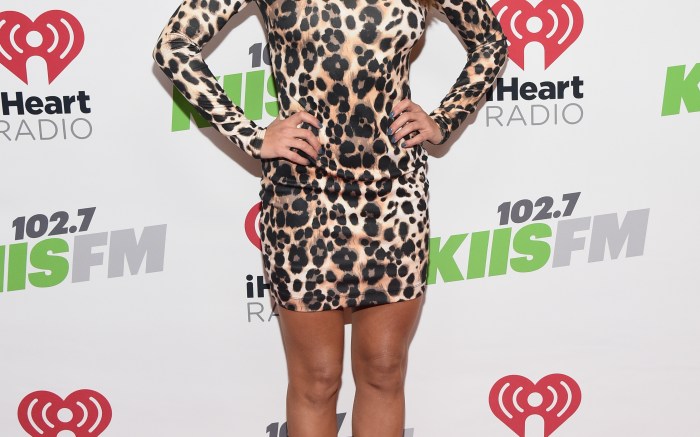 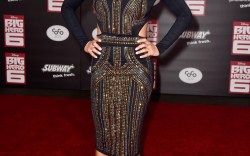 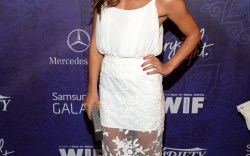 Following in the dance steps of “Dancing With the Stars” veteran Cheryl Burke, another longtime cast member is saying her good-byes. After 16 seasons, Karina Smirnoff is leaving the hit TV show.

Announcing her departure on Instagram, she said she’ll be pursuing other endeavors, which include adding “author” to her list of accomplishments. The performer has just released her first book, “We’re Just Not That Into You: Dating Disasters From the Trenches.”

It may be no surprise if Smirnoff follows in the fashion footsteps of Burke, who has just launched a line of activewear under the Cee Bee label at QVC. In fact, in 2012, Smirnoff collaborated with shearling boot brand Bearpaw on the KS Collection. She was tapped after the company noticed her wearing the product during behind-the-scenes segments of the show.

Smirnoff also briefly had a signature collection with footwear accessories brand Foot Petals. She was a fan of the brand and said she routinely wore them as both red carpet and dance footwear. The dancer typically makes her way down the carpet in a pair of high heels, and she has a particular passion for platforms.

In an exclusive interview with Footwear News in 2012, Smirnoff shared some of her favorite things, from pets to music and vacation spots.

Best gift to receive: “You can’t go wrong with shoes or earrings.”

Favorite music: “I love Broadway [tunes] and Frank Sinatra,” she said. “But I also love Lil Wayne and Drake.”

Guiltiest pleasure: “Chocolates, but it has to be dark chocolate.”

Check out our gallery for some of Smirnoff’s red carpet moments.