20 Insane Awards Show Outfits And The Shoes That Accompanied Them 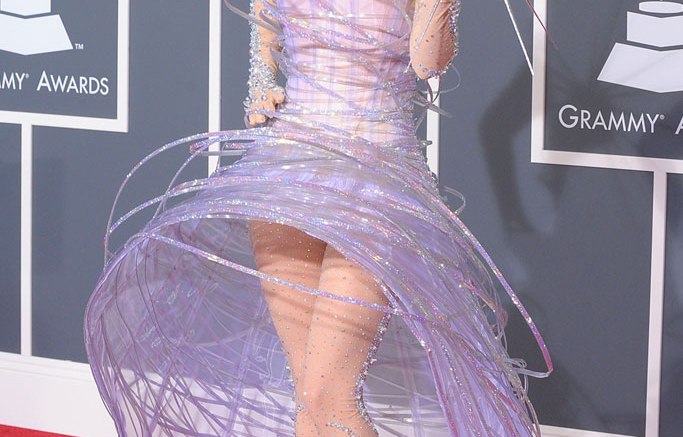 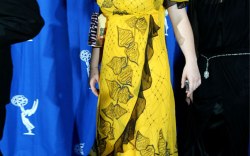 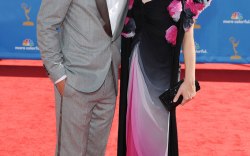 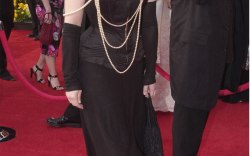 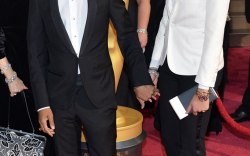 Awards season is one of the best times of year for schadenfreude. Sure, it’s nice to feel happy for the winners and nominees receiving confirmation that their hard work is appreciated. But it’s a lot more fun to see someone accidentally show their disappointment during a cutaway shot, or, most of all, make a major fashion misstep for all to see.

Worst-dressed lists are the best indication that fashion is a living, breathing art form. They show that some celebrities are willing to risk wearing something new, even if it means they’ll face a “Fashion Police” takedown later.

Interestingly, the craziest outfits often come with the sanest choice of shoes. Perhaps this is an effort not to detract attention from the main course. It must be a dubious honor for any shoe designer to see their perfectly beautiful products show up below something that resembles a massive drapery that found itself in the crossfire of a rainbow-sherbet battle. This also makes one long for the opposite to be true: If only all those ladies in floor-length gowns at the Golden Globes were hiding one of these Spring ’15 showstoppers.

Our gallery, a mere 20 out of the hundreds of wild and wrong outfits in the pantheon of awards show red carpets, is as much a salute to its subjects as it is a critique. Who remembers what anyone else wore to the Oscars the year Bjork brought her swan? Why aren’t more pop stars showing up as the centers of their own solar systems, à la Lady Gaga at the 2010 Grammys? And why oh why can’t more men break out of their tux ruts and don shorts, like Pharrell Williams?

Take a minute to enjoy the shoes paired with the fashion risks that flopped at the time, and the ones that seem even worse in retrospect than they did back then (the early 2000s, for instance, don’t look too hot from here).

Then start placing your bets on who will be the next to entertain us with their fabulous fashion fails.