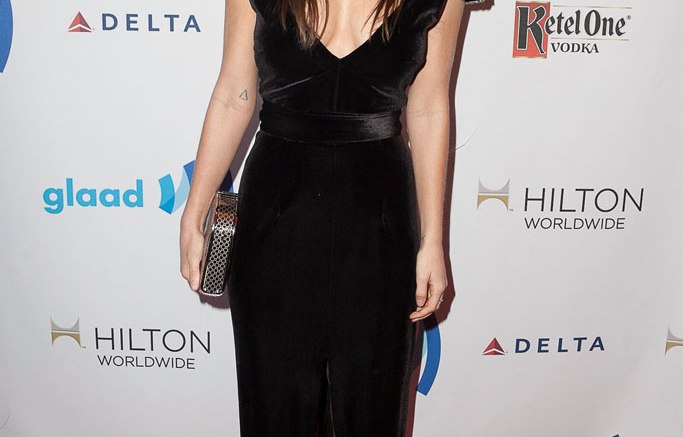 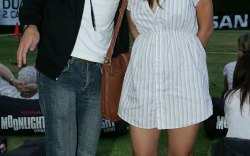 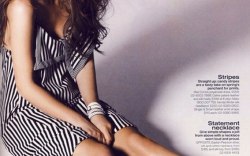 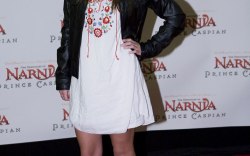 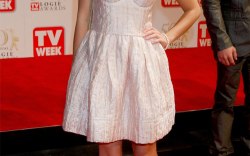 Caitlin Stasey has made sure that from here on out, no one will simply refer to her as “the ‘Reign’ star who’s not Queen Mary” or “former Australian soap star-turned-CW siren.” With the launch of her feminist website Herself, the 24-year-old is doing nothing short of starting a movement.

“‘Herself’ is a gesture to women for women by women; a chance to witness the female form in all its honesty without the burden of the male gaze, without the burden of appealing to anyone,” she writes on the site, which features in-depth Q&As about sexuality, religion and women’s rights, accompanied by artfully shot nude portraits — beginning with one of Stasey. In her interview, she’s refreshingly open about her own sexuality (“mostly gay,” though she’s currently dating a man), her agnosticism (“I couldn’t reconcile the church’s stance on sexuality with my own views”), reproductive rights (“Super duper pro pro pro SUPER PRO choice”) and her gender identity.

“I was a HUGE girly girl, save for my Blundstone boots. I was always wearing a tutu & these heavy-duty workman’s boots,” she says in the Q&A. “The simple reason being that I did NOT care for shoelace-tying and my Blundstones were incredibly comfy. I’ve worn them consistently all my life.”

Stasey doesn’t shun fashion altogether. On ‘Reign,’ she and the rest of the cast revel in an anachronistic blend of 16th century and modern garb. Off-screen, Stasey is adept at making relaxed styles look dreamy rather than lazy. In her interview, she’s asked how she thinks others perceive her image.

Get to know Caitlin and her deepest thoughts on Herself, but for some of her best footwear looks — beyond the Blundstones of her childhood — click through our gallery.