Brooklyn Beckham Turns 16; Is He Following In Mom’s Or Dad’s Footsteps? 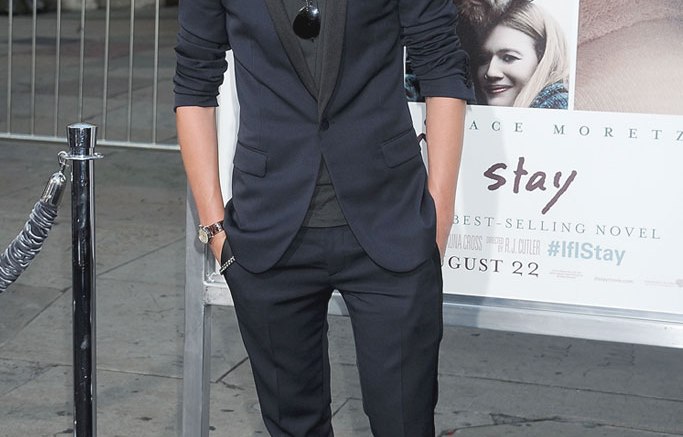 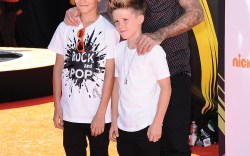 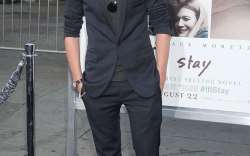 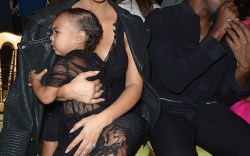 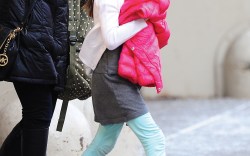 Brooklyn Beckham turns 16 today. This is maybe hard to comprehend for anyone who still thinks of Victoria and David Beckham as one of those flash-in-the-pan marriages of athlete and pop star. Now their eldest child is growing up and making his own name in the fashion and sports worlds of his parents.

Brooklyn is training at the Arsenal football (soccer) academy for now but will most likely be leaving at the end of the summer, since the team has opted not to continue his scholarship deal. Footwear News isn’t in a position to judge whether he has the potential of his fleet-footed dad. There is, however, plenty of evidence pointing to his potential for following in the stylish footsteps of his mother with his budding modeling career. He showed off his latest campaign for Reserved on Instagram in January.

When Brooklyn’s not modeling, the teen seems to maintain his sense of style, and like many a teenage boy, he’s a little obsessed with his shoes.

He’s posted Instagram homages to his “babies,” aka his cleats. “Jordan’s are the way to role [sic]” he wrote earlier this year, followed closely by another shot of his Timberlands. There’s also a pic of him in Adidas slides (what a footballer!) and a shot that’s less common for the typical teensage boy: Saint Laurent.

Then there’s his latest post, which shows he’s not just any boy — he’s a Beckham, son of a Spice: “Thanks Kanye for the Yeezys,” he captioned a pic of his brand-new Adidas in their box on his birthday.

Will the London teen named after a New York borough continue to balance his interests, or will he pick one field over the other? Either way, it will be fun to watch.