Ryan Reynolds Denies His Baby Is Named Violet, Steps Out For First Time Since Birth 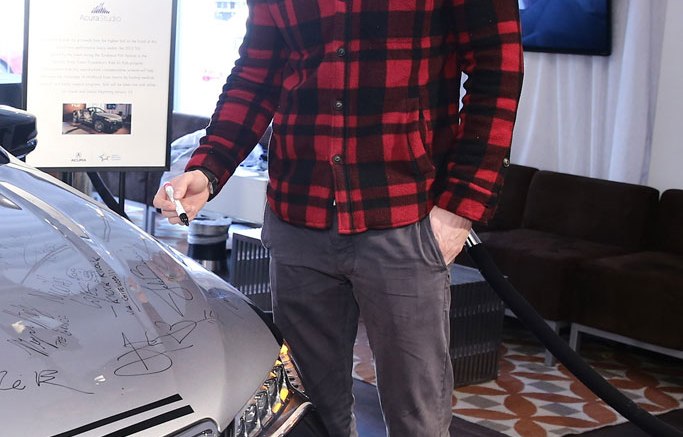 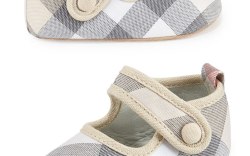 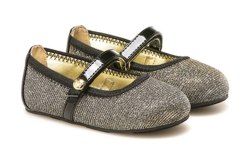 Amidst weeks of speculation, Ryan Reynolds has made one thing official: he and wife Blake Lively have not named their newborn daughter Violet.

“No that’s not the name. I don’t want to get into that but I don’t know where that came from.” Reynolds might not have revealed his daughter’s actual name but he did confirm that being a new dad is mighty exhausting. “I had to go to Sundance this last week. I was more excited to get a good night’s sleep. It was borderline pornographic for me,” he said.

While in Park City for the film festival, the actor was promoting his latest film “Mississippi Grind,” where he was spotted – out for the first time since Lively gave birth at the start of January – wearing worn leather lace-up boots fit for the snow.

The holidays ended on a high note for Ryan Reynolds and Blake Lively.

The Hollywood power couple, who married in 2012, welcomed a girl named Violet just before New Year’s Day in Bedford, N.Y.

Reynolds joked late last year: “On the plane over here I was trying to think of baby names. I don’t want a name that’s anything pretentious or, like, Hollywood-y… So I’m going with Excalibur Anaconda Reynolds … that’s if it’s a girl.”

One thing is for sure: we know this celebrity tot will have quite the covetable wardrobe — especially since rumor has it Lively’s fashion lifestyle website Preserve is prepping to launch a baby-focused spinoff.