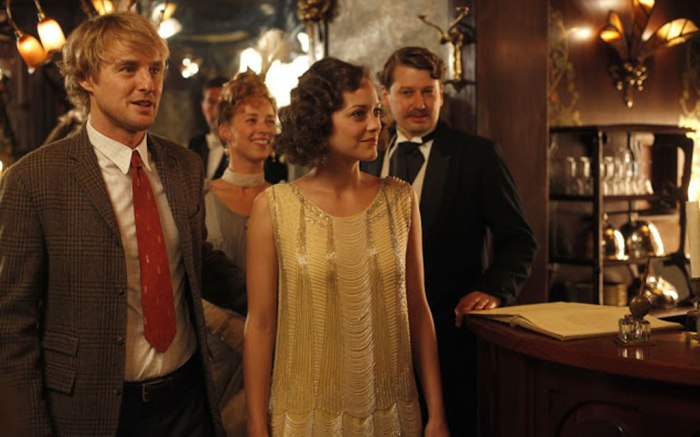 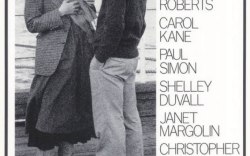 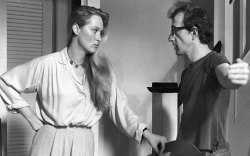 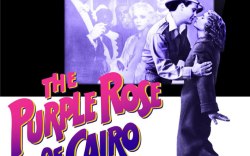 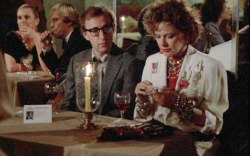 The last time Woody Allen worked in TV, he was a writer for The Sid Caesar Show. But hot on the heels of its big Golden Globes wins for “Transparent,” Amazon has hired the prolific writer/director to create a half-hour series for the streaming video service.

“I don’t know how I got into this,” Allen said in a statement. “I have no ideas and I’m not sure where to begin. My guess is that Roy Price will regret this.”

You know who won’t regret this? Fans of fashion. As controversial as his personal life has been, as much as his rapid pace of movie-making has inevitably resulted in some stinkers, Allen is very consistent in producing films with beautiful, and beautifully dressed leading ladies. This is no easy feat, according to his frequent costume designer, Suzy Benzinger, who won a Costume Design Guild Award for Blue Jasmine in 2014. “We race around like crazies,” she told Entertainment Weekly of working on an Allen film with a tiny budget and miniscule timeline. But take a look at this list of the 10 most fashionable Woody Allen films, and you’d never know it.